Marissa Nadler The Path of the Clouds 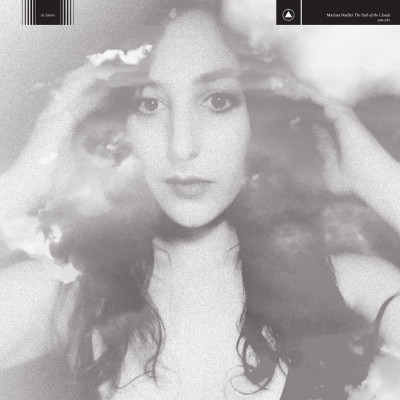 The Path of the Clouds, Marissa Nadler’s ninth solo album, is the most stylistically adventurous, lyrically transfixing, and melodically sophisticated collection of songs in her already rich discography. Gripped by wanderlust while suddenly housebound at the start of the pandemic in 2020, Nadler escaped into writing, and came back with a stunning set of songs about metamorphosis, love, mysticism, and murder. Blurring the line between reality and fantasy and moving freely between past and present, these 11 deeply personal, self-produced songs find Nadler exploring new landscapes, both sonic and emotional.

One of Nadler’s distractions during the 2020 quarantine was binging reruns of Unsolved Mysteries. As she watched, she began to notice parallels between many of its stories and her own life. What began as a writing exercise became the bedrock of her songwriting process, as she came to inhabit the narratives that had so fascinated her. In “Bessie, Did You Make It?,” Nadler inverts the canon of the murder ballad, crafting a narrative of female empowerment and survival. “The Path of the Clouds” tells the story of the infamous hijacker D.B. Cooper, but the song isn’t just about jumping out of an airplane, faking your death, and making a grand exit. It’s a meditation on perseverance and transformation, a salute to mastering one’s fate. “Well, Sometimes You Just Can’t Stay” details the ingenious plans of the only successful escapees from Alcatraz, as well as the lingering enigma that surrounds their history. The lyrical twist on the chorus turns a tale about a prison break into a humorous, shoegazing country song.

While she’s always been a brilliant guitarist, Nadler challenged herself to expand her palette for The Path of the Clouds, experimenting with synthetic textures that make the album feel untethered from time and space. A majestic grandeur sweeps through songs such as “Elegy,” shooting the listener into the stratosphere as synths swirl and entwine with Nadler’s celestial mezzo-soprano. Nadler also learned to play piano during the pandemic’s isolation, and she composed many of the songs on the album on keys rather than guitar, which further contributed to their exploratory feel. These songs are unmistakably Marissa Nadler’s, but they sound free to go places she’s never gone before.

Nadler tracked the skeletons of the songs at home and then sent them to some choice collaborators, including experimental harpist Mary Lattimore and Simon Raymonde, the Cocteau Twins bassist and her Lost Horizons collaborator. Multi-instrumentalist Milky Burgess, having recently worked on the soundtrack to the film Mandy, adds intricate melodic power throughout the album. Jesse Chandler, Nadler’s piano teacher (as well as a member of Mercury Rev and Midlake), plays winding woodwinds and plaintive piano to luminous effect. Fellow singer-songwriter Emma Ruth Rundle contributes a slinky guitar solo on “Turned Into Air,” while Black Mountain’s Amber Webber steps in as a vocal foil to Nadler, a ghostly apparition in the distance of “Elegy.”

Seth Manchester, known for his work with Lingua Ignota, Battles, and Lightning Bolt, mixed the album at Machines with Magnets in Pawtucket, Rhode Island. Manchester added dimension to the songs’ atmospheric beauty with screeching feedback and distorted guitars. Stripped of the ethereal reverb that often swaddles her resonant vocals, Nadler’s delivery now stings and pierces with newfound immediacy and confidence.

As a songwriter, Nadler is as direct and urgent as she has ever been. There’s no coded language amid the bleak lows and exalted highs of songs like “Elegy,” “Lemon Queen,” “Storm,” and “Tried Not to Look Back.” Memories are painted with highly detailed imagery, and Nadler, also a visual artist, uses that eye not only to tell a story but to transport the listener there.

The Path of the Clouds showcases the power of an artist at the peak of her powers nearly 20 years into an acclaimed career as a songwriter and singer. Coming a long way from the spare dream folk of her earlier work, she has remained inspired and continues to evolve, open to new ideas and directions. The proof is right here, in Nadler’s most ambitious and complex album yet. 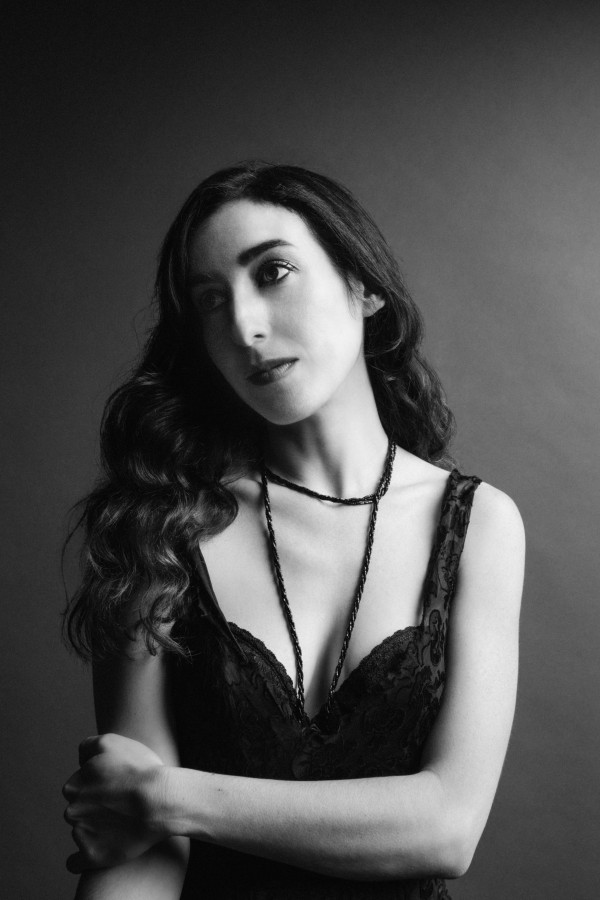 The Path of the Clouds 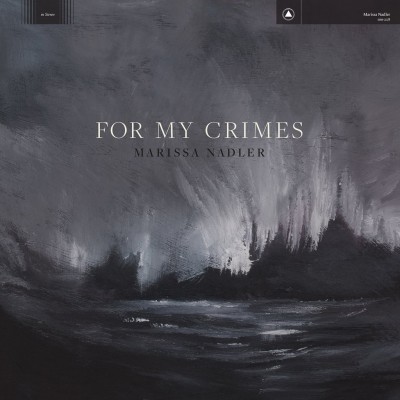 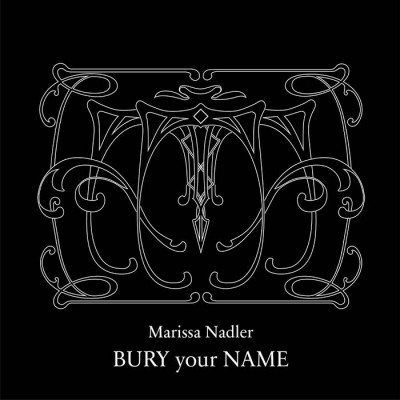 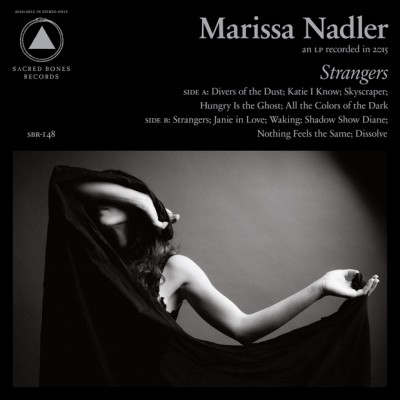 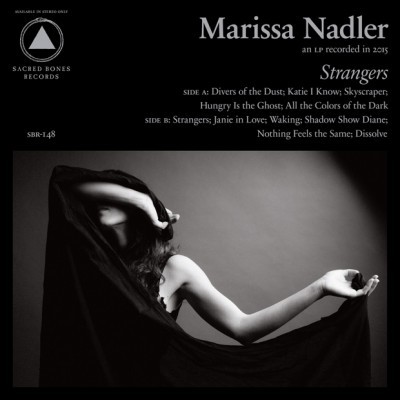 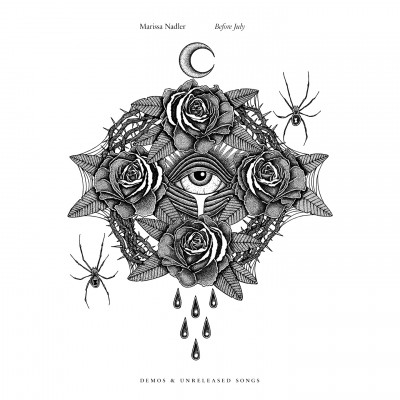 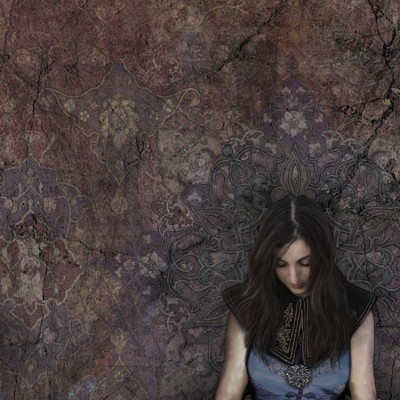