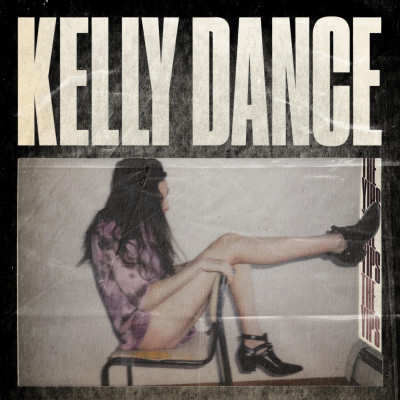 Kelly Dance moved to Hong Kong and set up a music studio in Hong Kong on Wai Yip Street called “the Yips” in 2013. After living and working in Hong Kong for a time, the singer and songwriter then embarked on a life changing trip to China to perform in 15 cities across South, Central and Northern China over the course of 2015 and 2016 for her Chinese Sci-Fi inspired album, Wild Grass.

Early last year, Dance moved to Boston and her latest album, The Yips, takes its namesake from Wai Yip Street where she began her first demos and where she began to lay down her slightly nerdy brooding penchant for exiled poets, writers and activists from China in song, like the ones mentioned in ‘First Fist’, ‘Under this Dome’, and ‘White Snake’. Other personalities peppered through her songs include, John Fahey, Judy Sills, Virginia Woolf and the New Pornographers.

Dance eventually shared her burgeoning album with a friend who introduced her to her producer, Matt Whyte, the former leader of the late aughts Brooklyn band Earl Greyhound. “I felt that Matt was a kindred spirit immediately upon meeting him,” Dance says. “he shares an affection for two periods in American music which I also love; early Black American and the folk revivalist movement of the 70s - Pete Seegar, Woodie Guthrie, and a bit later John Fahey, Townes Van Zandt etc…”

Whyte was integral to the sounds of The Yips. He took the lead on the instrumental arrangements, co-wrote one of the tracks ‘Seed’ and lent his vocals to the final track duet; Coal River. Whyte also introduced Dance to composer and drummer Parker Kindred, who wrote the drum and rhythm parts for this record, also co-writing one of the tracks; ‘Early Spring’, and who’s other work can be heard on Jeff Buckley, Antony and the Johnson, Joan as Policewoman, Amen Dunes, and Cas McCombs records.

The Yips was recorded in New York with Whyte and Kindred during the latter part of 2016 and early 2017 before being mastered by Bob Weston at the end of that year. Other special guests from mostly Whyte’s musical circle in America include Steve Marion or, ’Delicate Steve’, American soul singer Martha Redbone, John Chao from the band Misha, and double bass player Joanna Sternberg. From Australia there is; Aidan Roberts from the Maple Trail, Dance’s husband Johnny Dance from Dance et al and the Australian cellist Gus Gardiner. 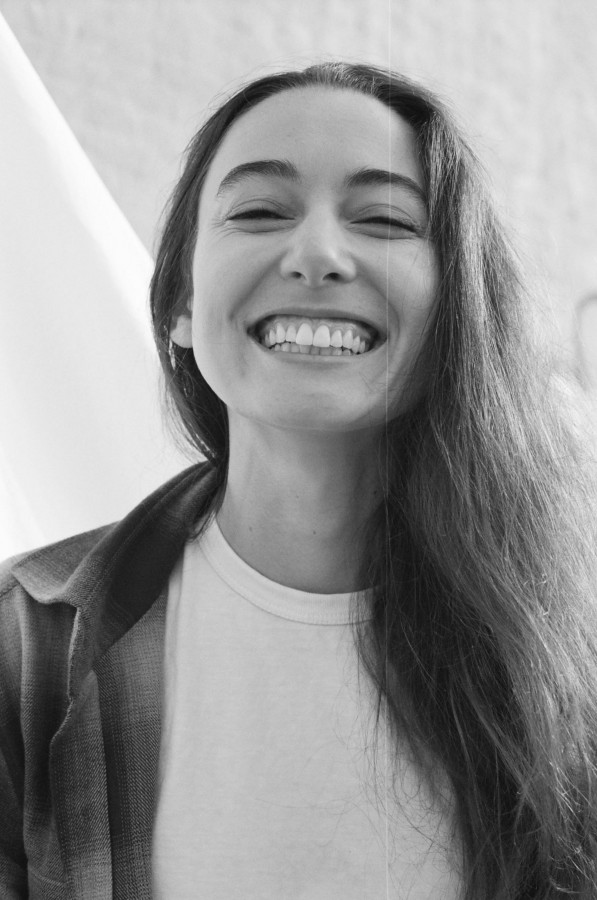