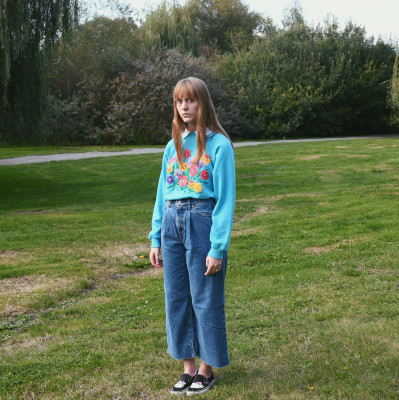 On just two self-released singles – ‘I’m On Top’, and the haunting, hedonistic-house of ‘One Of The Girls’ – Otha has made an immediate, immersive introduction. Born and raised on the west coast of Norway, Othalie started collaborating with her boyfriend Tyler, who is based out of Vancouver. Otha’s sound seems to draws on a rich vein of Scandinavian pop (“I don’t know how many times I’ve listened to ‘Body Talk’: it’s the ultimate album, and only contains bangers”) as much as it does elements of shoegaze, disco, new wave and rave.

It all started to come together on ‘One Of The Girls’, a track about being the boss of your own life, and takes another step forward with ‘I’m On Top’. Both suggest an artist already looking to the dancefloor to explore ideas about the outsider, control, your public self, and that private, more hidden Otha.