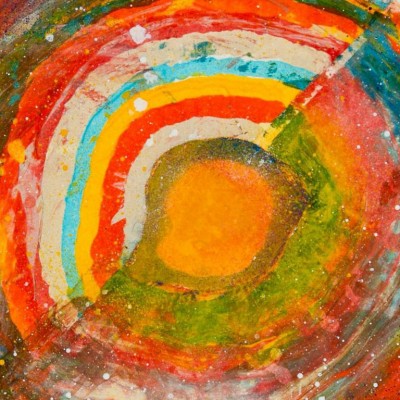 The synthesized hammering of drums, hissing static, and heavily detuned baritone guitar provide a stark contrast to the echo laden melodies of the vocals and brooding, fluttering cello. The lush shoegazer sensibility and immense wall of sound have a level of energy that comes as surprising to those familiar with earlier, more subdued work from Filepp.

The heavy pulsating guitar and distorted electronic drums bring to mind influences like Godflesh or later Killing Joke, while the sense of melody, synth lines, and flickering cello parts evoke lighter acts like My Bloody Valentine or Slowdive.

True Deceiver is an exciting departure for Filepp and has much in the works for 2015 and beyond. 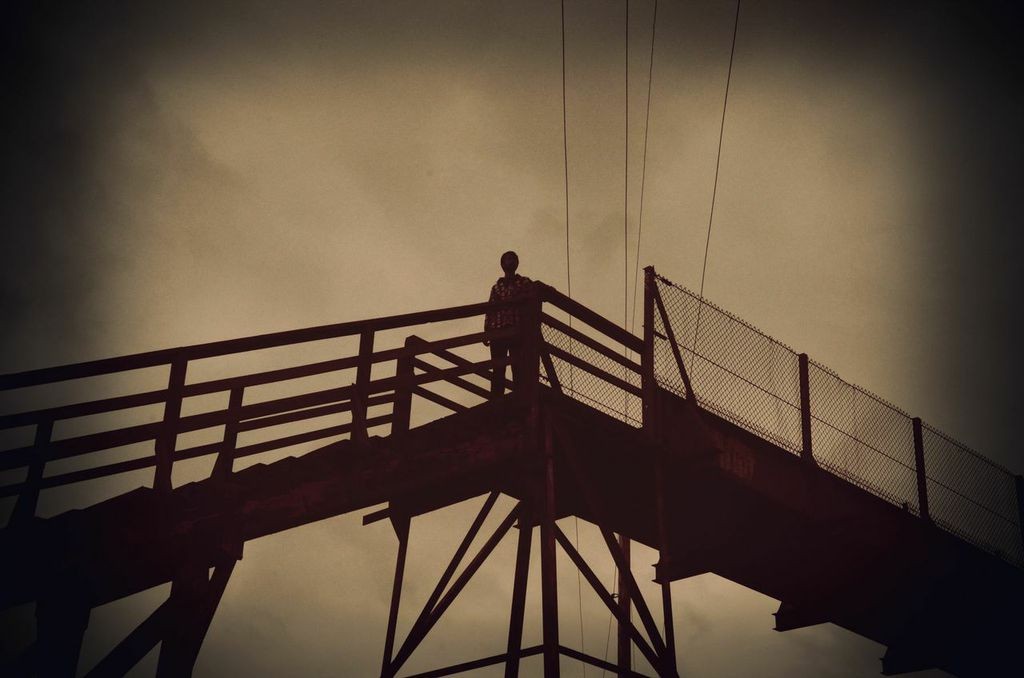 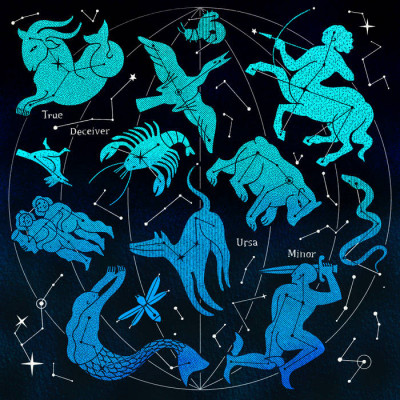