RINSE "Trust in Me" - Single 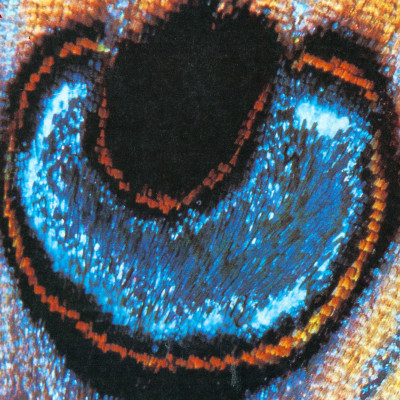 RINSE, the solo project of Brisbane artist Joe Agius, today reveals his new single ‘Trust In Me’. Over six minutes and two repeating chords of chaos, noise and building pressure, ‘Trust In Me’ - which was mixed by Jorge Elbrecht (Sky Ferreira, Gang Gang Dance, Wild Nothing, Japanese Breakfast, Ariel Pink) - follows RINSE’s debut solo offering ‘Tell Me Tell Me Tell Me’. ‘Trust In Me’ is accompanied by a lo fi, kaleidoscopic, 80s-inspired clip which premiered earlier today on YouTube.

On ‘Trust In Me’ RINSE set himself a challenge. “I wrote it as a bit of a challenge to see what I could achieve with that limitation, and how I could sonically build and tear down a wall of sound in a way that felt quite dance-y and pop,” he explains. The track explores some relatable human themes around anxiety. “Lyrically it’s about sleepless, middle-of-the-night fever dreams of anxiety and loneliness and needing somebody to pull you out of that feeling," RINSE finishes.

The decision to release ‘Trust In Me’ during a strange and important time in history didn’t come easily for Joe Agius. Having dappled with pulling the release altogether, RINSE made the following statement and promise on Instagram yesterday:

“My new single ‘Trust In Me’ is out tomorrow. It’s been a difficult decision to make to go ahead with its release based on the current climate and the fear of taking any valuable space up from anybody else that needs it more right now. Unfortunately as a completely independent artist, I can’t afford to cancel and resubmit servicing to streaming services along with PR, radio and other services organised around this release date so I’ve decided the best thing I can do is to give all revenue I collect from this single to charity and organisations that are providing help and support to POC and the BLM movement right now.

The two organisations I have chosen to split donations between are Free Her, which is a bail fund for Aboriginal Woman in Western Australia, and Black Rainbows, which supports LGBQTI people in Aboriginal and Torres Strait Islander communities.

Bandcamp are waiving their revenue share tomorrow, so 100% of any purchase will be donated and I recommend purchasing it from there if you’d like to support.”

Following his time spent as co-writer and collaborator with Hatchie and other early musical projects, Joe Agius bravely launched his debut solo venture RINSE in March this year with the release of the infectious bop ‘Tell Me Tell Me Tell Me’. The track was widely praised as contagious and joyful with The Fader describing it as “a shimmering and soaring post-punk plea for sanity” and Purple Sneakers declaring "this first release paints an exciting picture of what might be still to come and we can’t wait to see what comes next."

Musically, RINSE gravitates towards post-punk, shoegaze and new-wave sounds, influenced by artists such as New Order, Echo & The Bunnymen, The Cure and Pale Saints. With a collection of songs he is proud to call his own waiting patiently in his back pocket, there’s plenty more in store for RINSE. 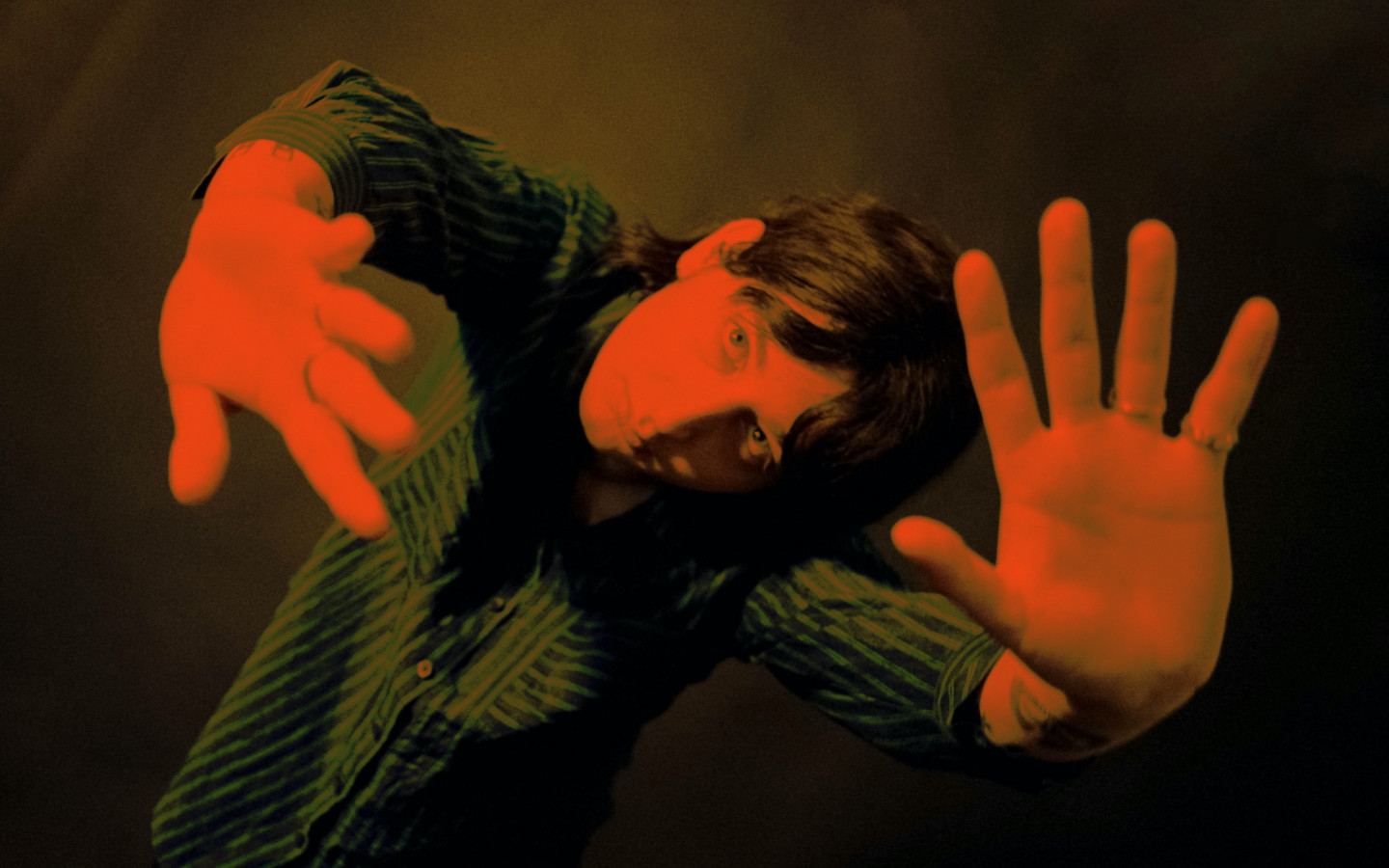 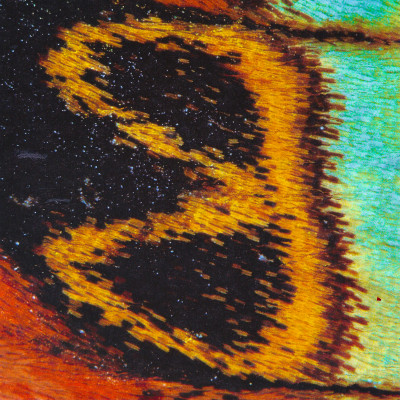 "Back Into Your Arms" - Single 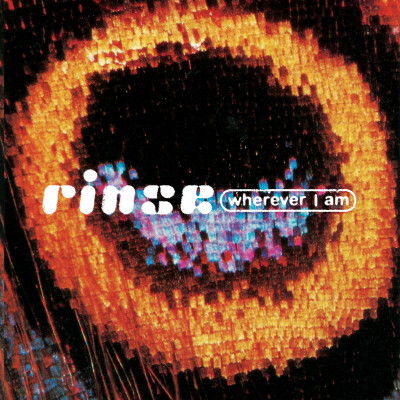 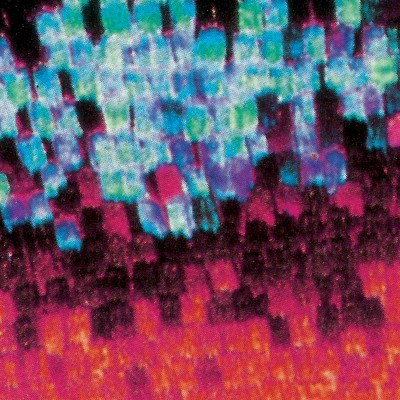 "Tamaryn (Wherever I Am)" - Single 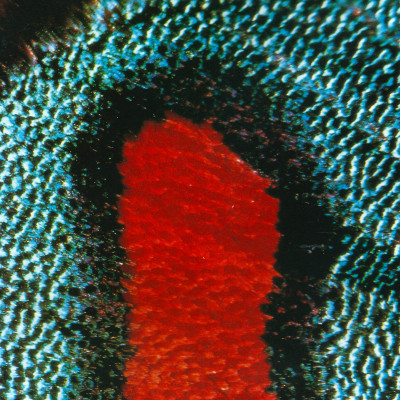