Cloud Nothings is the brainchild of 18 year old Cleveland resident Dylan Baldi.Â Late in 2009, he started recording a bunch of catchy indie rock songs on his computer in the basement of his parent's house. Dylan wasn't so concerned with them being lo-fi.Â But since he only had his simple computer and a crappy microphone that's the way they turned out.Â Almost immediately praise was bestowed upon young Dylan, and as new songs were unleashed, the online excitement only grew.

Dylan needed to take his songs on the road, so he formed a band with TJ Duke on bass, Jayson Gerycz on drums, and Joe Boyer on guitar.Â Their first show was in New York last December opening for Real Estate and Woods.Â Since then the band has played SXSW, toured with Wavves, and played shows with such bands as Titus Andronicus, Parts & Labor, Best Coast, and Kurt Vile. Their live shows have become super tight, displaying an intensity and precision rarely seen in bands of any age.

2010 has been very busy for Cloud Nothings.Â First there was the Turning On EP, then a seven inch single on Group Tightener and then another one on Old Flame. In August, True Panther released a Cloud Nothings single as well, and there is a super rare split cassette release on Bathetic.Â This fall, Carpark compiles the Turning On EP, the Group Tightener single, and two songs from the split cassette for a handy introductory compilation called simply 'Turning On'.

Cloud Nothings are recording their first full length this summer in Baltimore with Chester Gwazda who has also recorded albums for folks like Dan Deacon and Future Islands.Â The album is planned for a winter 2011 release.Â It probably won't be as lo-fi as his past stuff. 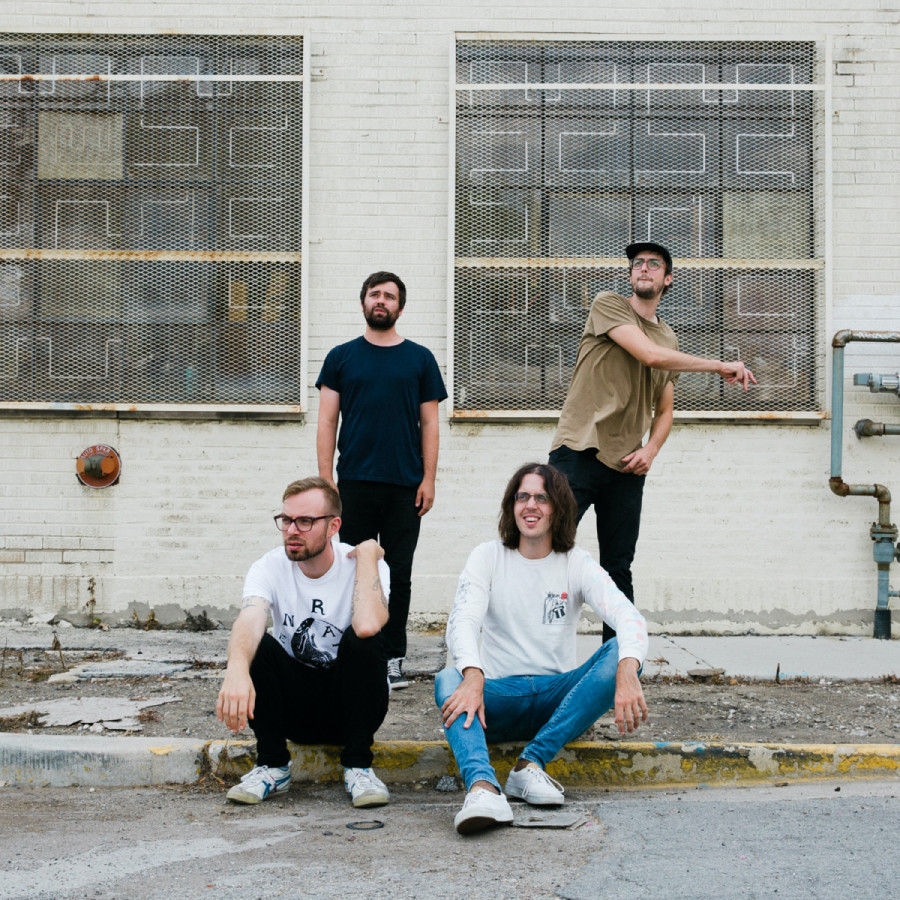