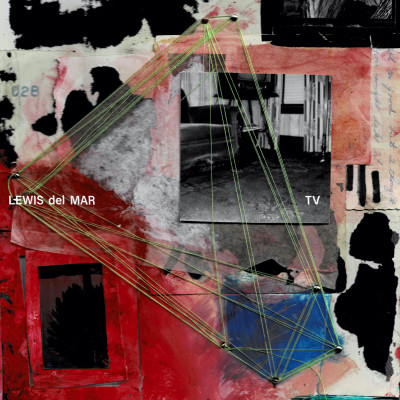 August 7, 2020—New York duo Lewis Del Mar unveils a new track “TV” today alongside a video animated by rubberband. The song is from their forthcoming sophomore album AUGUST, out August 21 via FADER Label. “Much of the ethos behind Lewis Del Mar is rooted in the practice of collage, and ‘TV’ touches on this concept from two angles,” Lewis Del Mar says. “First, the lyrics are a societal stream of conscious that weave a haywire line through disparate scenes and ideas: the water cycle, call centers, crowded subways, my mother’s voice. The song seeks connection in chaos, much like scrolling, flipping the channel. The recording itself is also its own collage. The drums, vocals, and guitar were recorded live in the room, while the synths and samples were programmed around this foundation to invoke the saturated and layered sensation of over-consumption that we’ve all grown accustomed to."

Additionally, the band is launching their Tunespeak campaign today for a special fan giveaway in partnership with tokyobike, a U.S.-based independent bike company founded in Japan. Fans will be able to complete a series of actions—such as signing up for the band’s newsletter or sharing a song—to accumulate points, and the two people with the most points will win a black Mono model tokyobike and a Lewis Del Mar merch bundle.

The new track and video follow “Do You Need Me,” “Rosalie (CH. II),” the double single “The Ceiling/ Border (CH. III)”—which Remezcla called a “reorganized, reframed, refreshed” approach for the band—and a music video for “The Ceiling,” the duo’s first new music since their 2016 self-titled debut and the initial offerings from AUGUST. “The Ceiling” received further critical acclaim from TIME, which found the band “in sync, mellowed and more introspective than before.” Read the band’s official statement on “Rosalie” and “Border”.

The duo, childhood friends Danny Miller and Max Harwood, recorded AUGUST over two years, beginning in a Rockaway Beach bungalow they converted into a studio. Recording started in the summer of 2017 as they grappled with an altered sense of normalcy after their first major tour and the release of their debut album. The emotional framework of AUGUST is rooted in the tension between the spiraling New York City summer that awaited them and the critical year-long period of reflection that followed. These disparate experiences resulted in a collection of songs that depict the way life fractures and comes back together in new forms. On AUGUST, the duo polishes and intensifies the sound introduced on their debut, employing Latin percussion indebted to Danny’s Nicaraguan heritage, and expanding upon the adventurous arrangements that first garnered them praise. The tension between the manic and reflective periods the band endured breathes new meaning into the songs.

The process of recording the album entailed personal and professional setbacks—mental health struggles and arguments about the band’s future tested them. Both members’ fathers suffered strokes during the making of the album, with Danny’s father tragically passing as the project neared completion. The very existence of AUGUST speaks to the immense power of perseverance and the duo’s unbreakable bond.

Lewis Del Mar is Danny Miller and Max Harwood, who have been making music together since the age of nine when they both played trumpet in their fourth-grade band. They formed a garage rock band in high school and spent two years touring the country in a station wagon playing dive bars until they landed in New York City, where they began writing what would become their debut album as Lewis Del Mar. Their first single “Loud(y)” was released in the summer of 2015 and piqued the interest of major news outlets and labels, effectively setting the stage for the duo’s debut self-titled album, released in 2016 to acclaim from The New York Times, Rolling Stone, NPR and more. 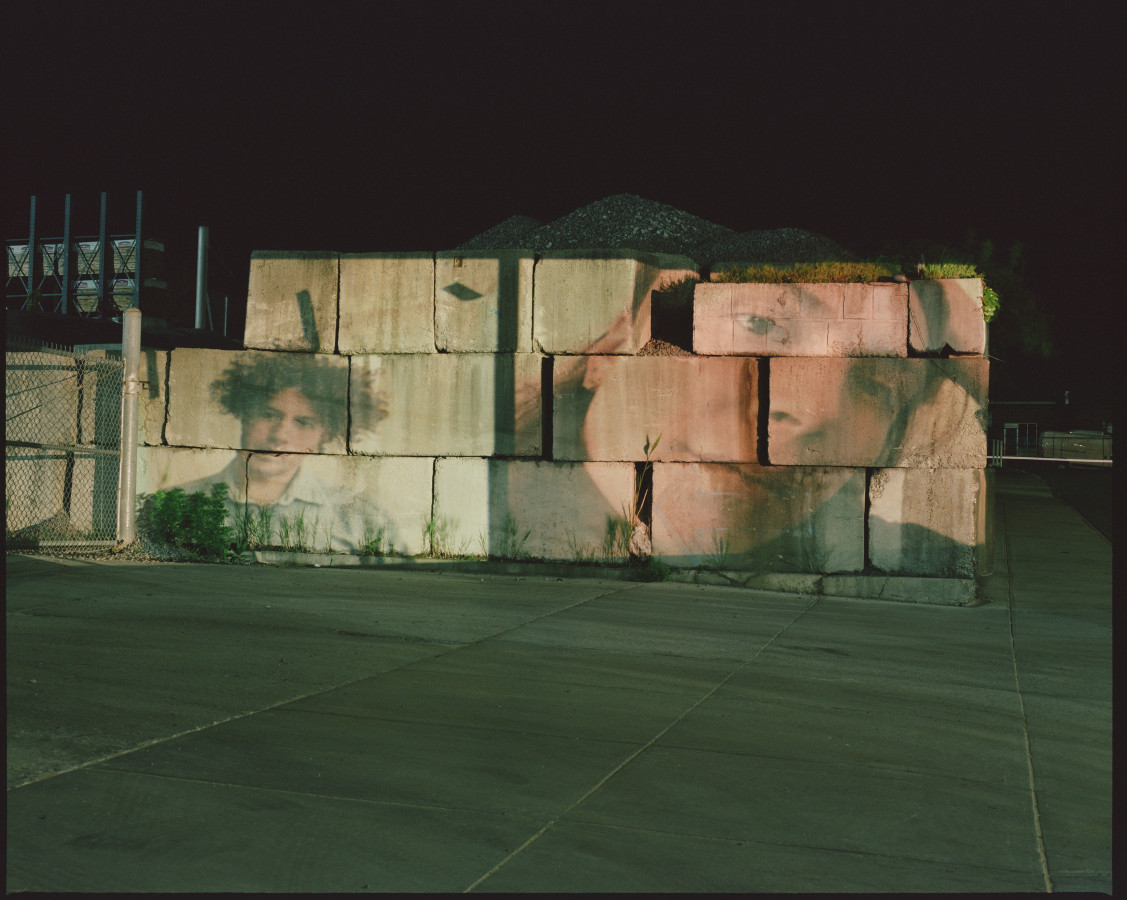 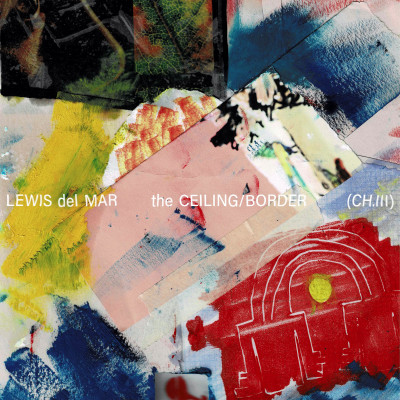 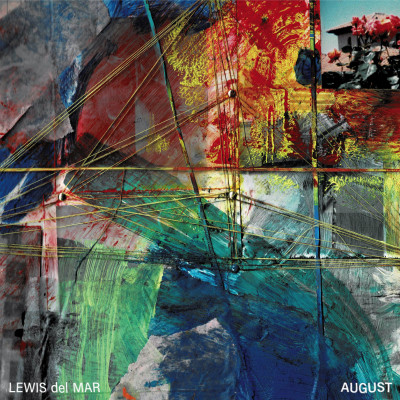