WHY NOT Very Why Not 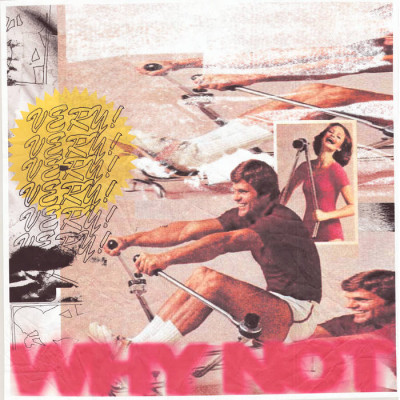 VERY WHY NOT, the new EP by Minneapolis trio WHY NOT, burst into existence during a weeklong escape to a rural Wisconsin farm in fall 2021. In contrast to the subdued landscape, VERY WHY NOT is pure sonic bombast, driven by spontaneity and teeming with the twin joys of creation and friendship. On the drive home, the band decided to finish the songs they had sketched out as fast as they could and release them before their already completed next full-length. The result is a manic, genre-fluid collection of five songs with features from local Minneapolis artists papa mbye and Lupin, offered as a paean to the Twin Cities scene that shaped them.

Henry Breen, Isaac Dell, and Joshua MacGregor met while playing in a middle school music class at Great River School in St. Paul, MN. The trio formed WHY NOT in early 2016 as Breen and MacGregor enrolled in high school at nearby St Paul Conservatory of Performing Artists, while Dell continued at Great River. Before any band member could drive, they had released their first album and booked their first tour—relying on Isaac’s dad, Irve, for transportation to their shows.

Now based in Minneapolis, Breen, Dell, and MacGregor have pivoted from their math rock and punk-informed roots, incorporating a wider variety of musical influences. The result is an amalgamation of punching drums, intricate guitars, hard autotune, digital distortion, and whatever experimental recording technique the band uncovers. Produced by Breen and mixed by Minneapolis producer and MacGregor’s brother Caleb Hinz (Hippo Campus, Samia, Miloe), VERY WHY NOT is a testament to the band’s creative ambition.

Both VERY WHY NOT and WHY NOT (the band’s forthcoming full-length) were born on retreats to Dell’s family farm in Viroqua, WI. Holed up with no cell service, the band spent most of their days set up in the living room, demoing songs, reading books, and taking walks around the property. When an idea would hit, they would chase the initial feeling, sometimes going through dozens of revisions before landing on the right arrangement.

In the past couple of months, WHY NOT has burst back onto the live scene with a new, dynamic show, supporting acts such as Beach Bunny, Miloe, Cheekface and Disq on Midwestern tours. VERY WHY NOT releases January 28, 2022 with their second full length album,WHY NOT to follow in Spring/Summer 2022. 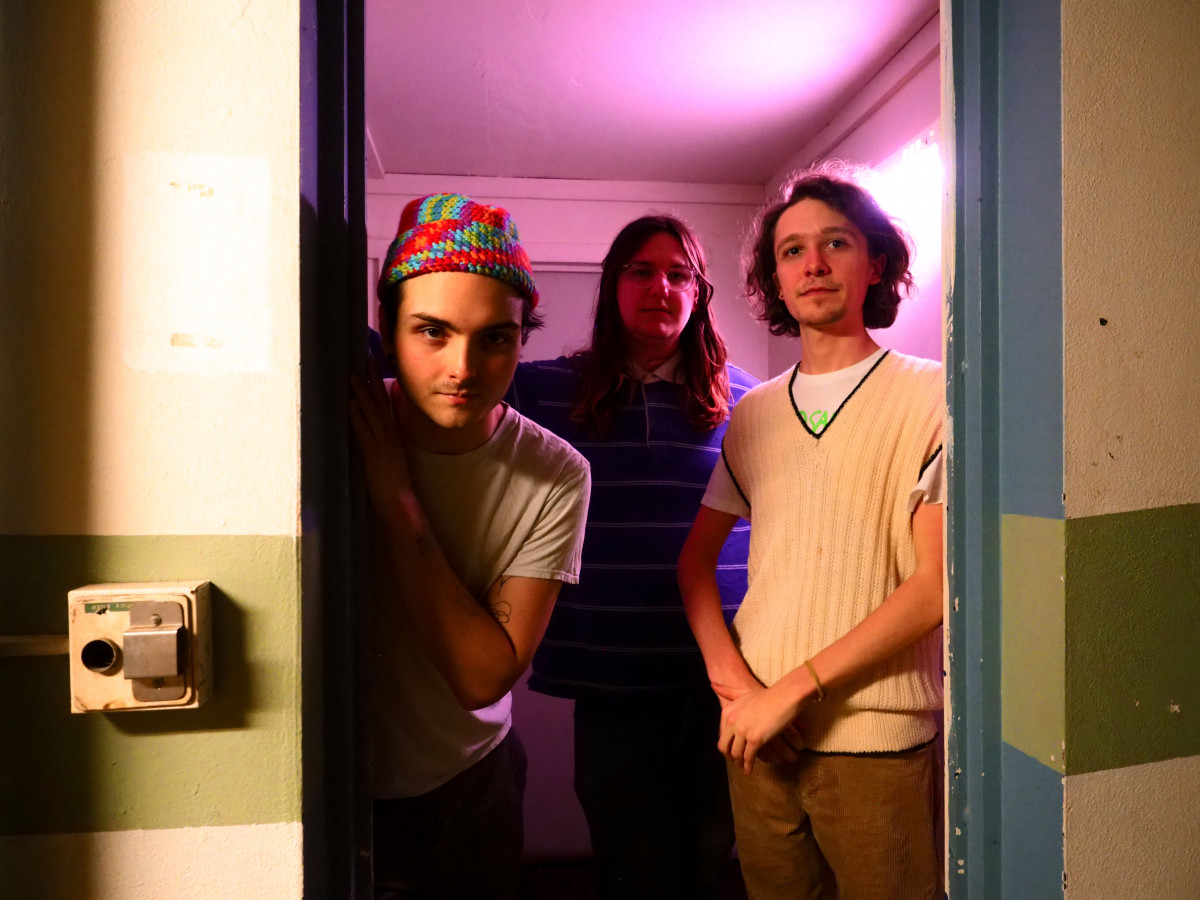 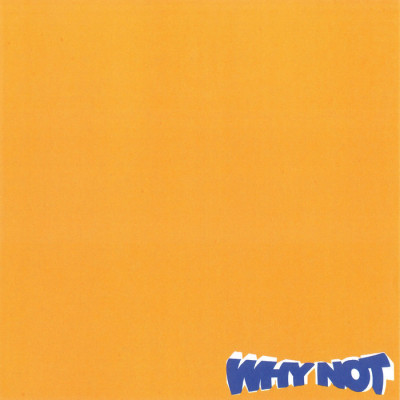 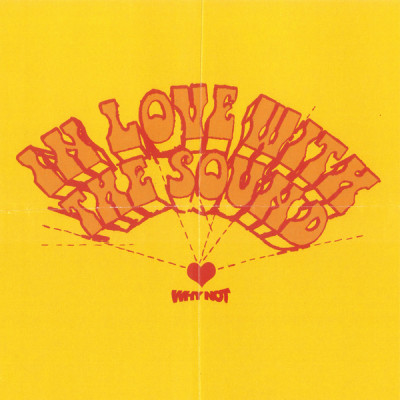 "IN LOVE WITH THE SOUND" - single