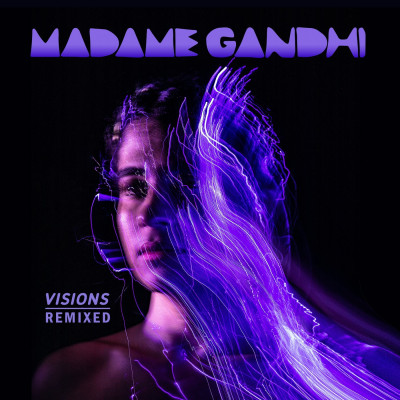 Kiran Gandhi, who performs as Madame Gandhi, is an artist and activist whose mission is to elevate and celebrate gender liberation. She has toured as the drummer for M.I.A, Thievery Corporation and most recently Oprah on her 2020 Vision Stadium Tour. Gandhi holds a Bachelor’s Degree in Mathematics and Gender Studies from Georgetown and an MBA from Harvard. In 2015, she ran the London Marathon bleeding freely to combat period stigma around the world, sparking a global viral conversation about how we treat menstruation in various cultures. She has been listed as a Forbes Music 30 Under 30 member and is a 2020 TED Fellow. Her mathy percussion, uplifting music and inspiring talks have been critically acclaimed by The New York Times, Billboard, NPR and more. Her song "The Future is Female" reached #8 on the Spotify Viral US Charts following the 2017 Women's March. She has released two short-form albums, Voices (2016) and Visions (2019), accompanied by a series of music videos produced and concepted by women and gender non-conforming creatives. 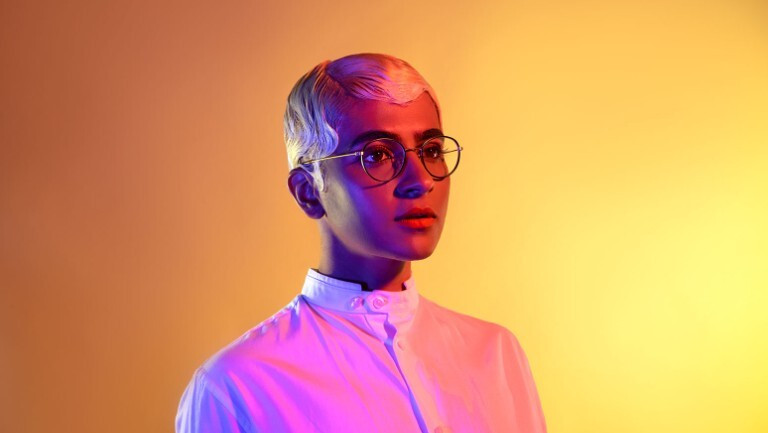