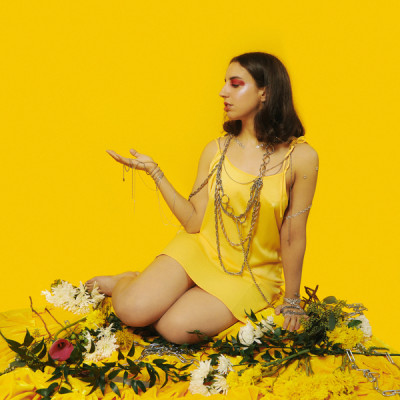 Channelling the pervasive and alienating sense of their own otherness, Sen works on our planet as an artist where they have created their debut LP. Visitor is a love story, a space opera, a thought experiment telling the tale of Tal Naata, an extraterrestrial visitor herself who has come to earth to study humans. Taking Tal Naata’s story as their prism, Sen casts our own primitive ideas of gender and social cohesion back at us in shimmering crystalline pop, a sound which hearkens back to those old transmissions which led them here.

Throughout Visitor we follow a female protagonist’s own feelings of alienation as it progresses from being a stranger to the planet to the realities of being a woman existing in a society and a romantic partnership that rejects her wholeness and complexity. Visitor is simultaneously love story, space opera, and thought experiment. It is an ode to Dominic Sen’s love of science fiction, pop music, and exploring duality. It is a grooving, throwback pop record that starkly chronicles the challenges that often come as part of the cis-female experience.

Lead single ‘Hear Me’ documents the impasse in traditional gender dynamics on Earth between masculine desire and feminine self-definition. It is, in Sen’s words, about “the sobering reality of an experience gap between Tal Naata and her cis-male partner. It is impossible for him to fully know the hardships faced by women. He will never truly know the fear of walking home alone at night, never grasp the small ways in which his behavior diminishes her complexity and wholeness.” As someone from a civilization with no gender inequality, Sen attributes Tal no internalized misogyny. “It makes her acutely cognizant of the truth while still baffled that her gender alienates her from her partner more than the fact that she is a literal alien."

Visitor will be released on Roll Call Records on October 18. It will be immediately available for pre-order, including as a limited edition LP in “Interstellar White” vinyl. Its hook-laden sounds are a thrilling homage to our recent past and their dance-inspiring concepts foretell a new transhumanist era. May Sen in their distant cosmic perfection continue to inspire and be inspired. 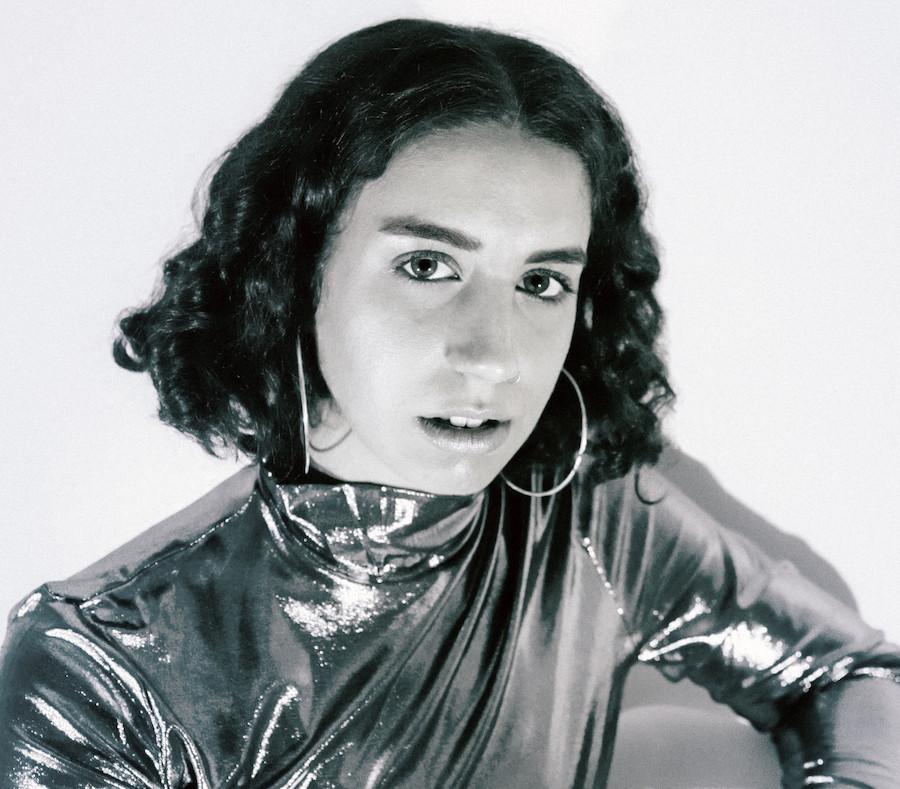