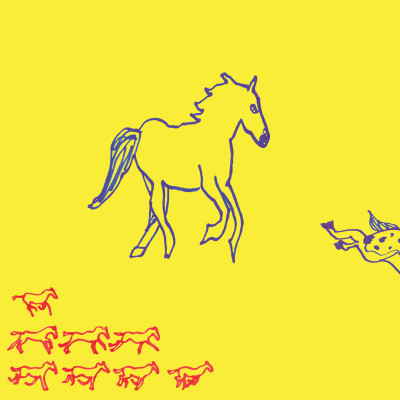 Love is everyday magic. That’s the impression you get listening to Water, the new album by Chicago trio Dehd. Love rises up into the atmosphere like steam off a summer sidewalk and makes you wild. Love breaks your heart and you consider yourself lucky for it. Like water itself, it surrounds us, it supports us; it’s what we’re made of. It takes the shape of its container.

That’s something Jason Balla, Emily Kempf, and Eric McGrady discovered quickly after forming Dehd in 2014. Balla and Kempf are both veterans of Chicago’s increasingly fruitful DIY scene (Balla with Ne-Hi and Earring, Kempf with Vail and formerly with Lala Lala). When they joined forces with first-time drummer Eric McGrady, they discovered they shared a strange and inexplicable chemistry. The music they make — hazy and reverb-drenched, a scuzzy and hyped-up take on surf rock that could only come from the Third Coast — came so intuitively, it made all three feel like they were stewards of something bigger than themselves, even while that very thing is unmistakably drawn from their own personalities. “There’s always been this easy grace about the band because we purely just love doing it,” Balla says of their immediate coherence.

That easy relatability was tested around the time they began working on Water in August 2017, when Balla and Kempf, who had been dating since the band’s inception, went through an agonizing breakup. “Realistically, when you have a breakup, you want to isolate yourself and cut yourself off from one another,” Balla says. Instead, Dehd went on tour. The time in the van did them good, forcing each of them to come to terms with the way they felt about one another — and about the band.

“We processed our breakup through the scope of the band,” Kempf explains, leading them to realize that the music they were making as Dehd was more important than the dissolution of their romantic relationship — and that the musical connection between the three of them was even deeper than they’d imagined. “Every time we write music together or play shows, the chemistry between the three of us seems rare and worth holding on to,” Balla says.

“I don’t take it for granted,” Kempf adds. “We love each other — in the truest sense of the word ‘love.’”

That might be why Water never comes across as cheap or exploitative, and why it doesn’t rely on any Rumours-esque interband drama for its power. Throughout, both Kempf and Balla — who composed the lion’s share of the material in live improvisation with McGrady in their Chicago practice space — sound fresh and alive, like they’ve each returned from a journey and are here to share what they’ve learned; it’s virtually impossible to imagine them on the opposite sides of a conflict.

In fact, Water finds Dehd’s three members united as they push themselves beyond their natural limits and end up in places they wouldn’t have imagined. Balla’s production incorporates flubbed notes and dropped beats, and it emphasizes he and Kempf’s occasionally strained voices. It’s all animated by the red-lining feel-good spirit of the Velvet Underground’s Loaded and the breezy melodicism of C86-era indie rock, with a dash of the Cramps’ spooky-hop bop courtesy of McGrady’s locomotive drumming.

Which makes Water feel like a different kind of record: It’s at once a mature and grounded look at adult relationships, and a raucous celebration of friendship, and a cracked piece of purely musical bliss. It’s a clear-eyed look at the wild nature of everyday life that’s been spun up in sugary sweet melodies and scratched-crystal sounds. More than anything, it’s the embodiment of Dehd’s m.o. from the start: As Kempf puts it, “Work with what you have and make it magical.” 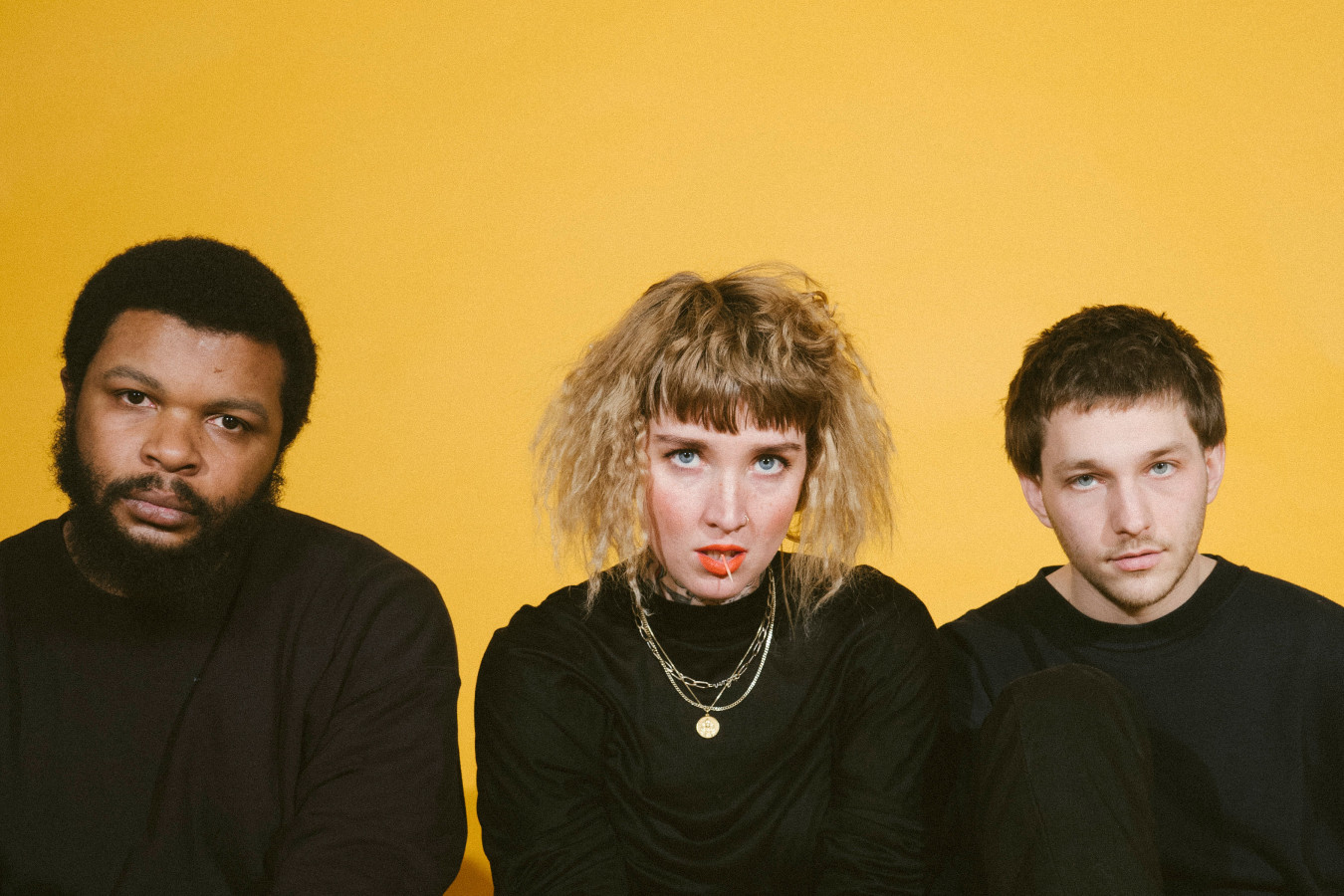 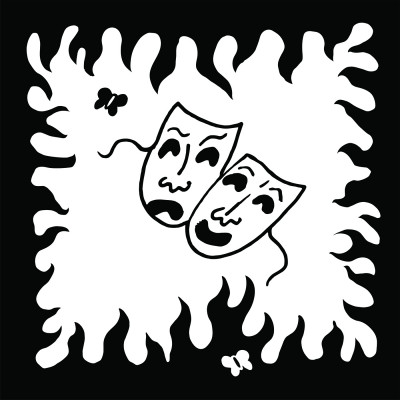