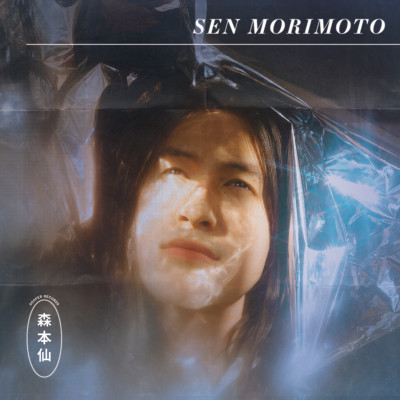 It was a 2014 move to Chicago that inspired Sen Morimoto to start his solo rap project, drawing on a lifetime of experience as a cross-genre collaborator--R&B piano, noise rocks drums, improvisational jazz saxophone--to produce his own instrumentals. Playing out in his new city’s multidisciplinary scene led to a friendship with like-minded polymath Nnamdi Ogbonnaya, who encouraged Morimoto to record an album for his label, Sooper. That release, Cannonball!, earned acclaim for its fresh take on “jazz rap” (Pitchfork), and its unique fusion led to critical accolades, international festivals, and nearly two years of touring.

Sen Morimoto is the sophomore effort from the multi-hyphenate instrumentalist, producer, and songwriter. Morimoto wrote much of this new album in transit and gazing out of windows, informed by an uncertainty between waking life and fantasy. The cohesive pop radiance and relentless soul sensibility imbued on Sen Morimoto firmly establishes Morimoto as a dynamic songwriter with yet another refreshing take on pop music. Across 15 songs, Morimoto’s vocal hooks swim within an ethereal fount of synth, guitar, saxophone, and drum machines, and are bolstered by features from Lala Lala, KAINA, Joseph Chilliams (Pivot Gang), Qari, and NNAMDI. Sen Morimoto wrote, produced, and recorded the album himself, and is a co-owner of Sooper Records 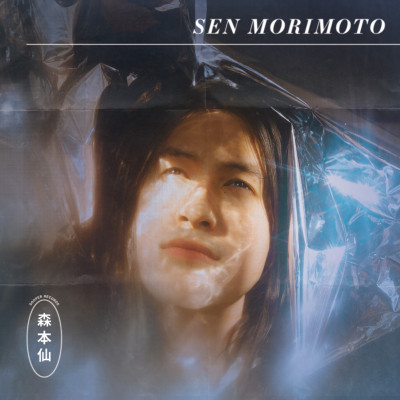