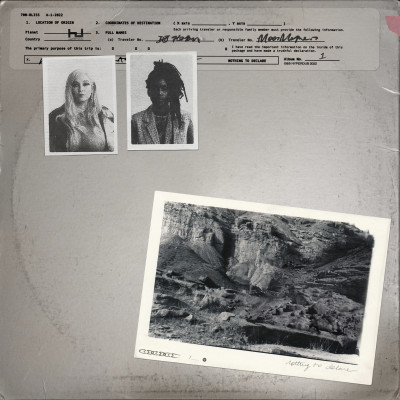 700 Bliss is the collaborative experimental hip hop and club project of DJ Haram and Moor Mother. Paired up creatively since 2014, the duo released their first EP, Spa 700, on Halcyon Veil and Don Giovanni in 2018. On it, layered sounds are balanced with delicate and eerie beats that contain just as many rumbling jersey club kicks and as found material.DJ Haram and Moor Mother met amidst Philadelphia’s thriving art and music scene, where several disciplines intersect with each other, in addition to the local queer delinquent community. 700 Bliss’ music reflects an all-encompassing approach to style and liberation, filtering rap, noise, club, and folk through modulated and distorted hardware samplers. They work to create previously unheard melodies that propel lyrics of struggle, joy, rage, togetherness and alienation in an unjust world. 700 Bliss will release their debut album, Nothing To Declare, on Hyperdub May 27, 2022. 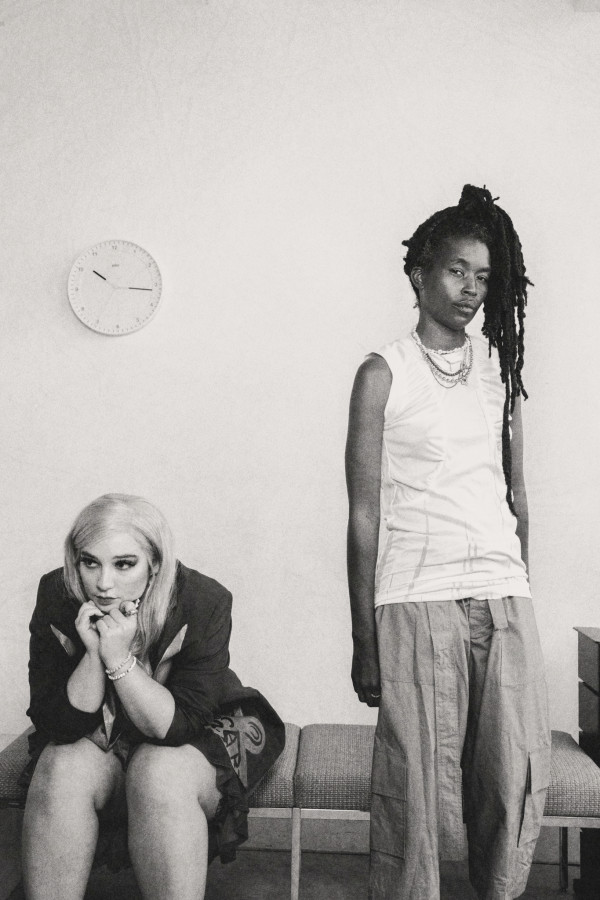