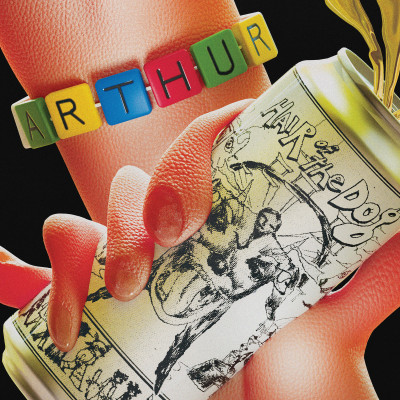 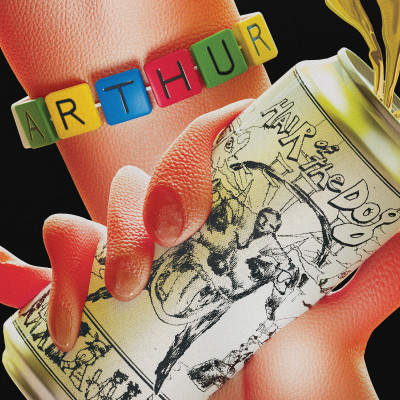 Hair of the Dog

ARTHUR is a manic extension of his own existence. Operating as one of several characters he continues to grow as he explores his own identity. In his own words, “the best version of your reality is the one you create.”

His music begins to make more sense when you learn about where he grew up: a small clearing in the almost-eldritch woods of Pennsylvania, filled with odd curiosities collected by his father. A small field of broken farm equipment, factory machinery, junkyard cars. Artifacts with no connection to each other. These items span decades of history, creating an environment that is separated not only by distance, but in time.

While ARTHUR’s father collected on the macro-scale, his mother spent time working in miniature, creating doll houses. These two dichotomies play heavily into ARTHUR’s work, a world that intersects the mundane reality of life and grand, almost religious, narratives.

Music did not come naturally to him. His father's collection of guitars functioned primarily as decor. ARTHUR cites the soundtrack to the Nintendo game Earthbound, as the beginning of his musical interest. In this simulated world, he found beauty and complexity. He saw glimmers around the edges of things that he feared. Music carried him through middle and high school. During that time, he recorded his first full album with his friends.

After moving to Philadelphia, he began uploading music online and started to grow a cult following around sporadic releases. Today, his work more often focuses on combating the isolation of the city, which he finds more challenging than the isolation of his childhood. ARTHUR felt his childhood music cut through the silence and eerie tranquility of the forest. It’s harder to cut through the noise of a city, in which chaos is expected and often feels banal.

Woof Woof, his self-produced debut album, recorded at his parents’ house, distills these feelings of isolation with its own unique brand of disjointed pop. Mixed and mastered by engineer Caleb Laven (Frank Ocean, Blood Orange), Woof Woof was released on producer Vegyn’s label, Plz Make It Ruins in late 2018.

Hair of the Dog, ARTHUR’s self-produced sophomore album, continues to create new liminal spaces, dragging you through unfamiliar yet comforting sounds. Mixed by Andrew Sarlo (Big Thief, Bon Iver) and mastered by Al Carlson (Oneohtrix Point Never, Jon Hassell), Hair of the Dog will be released May 15th on Honeymoon. 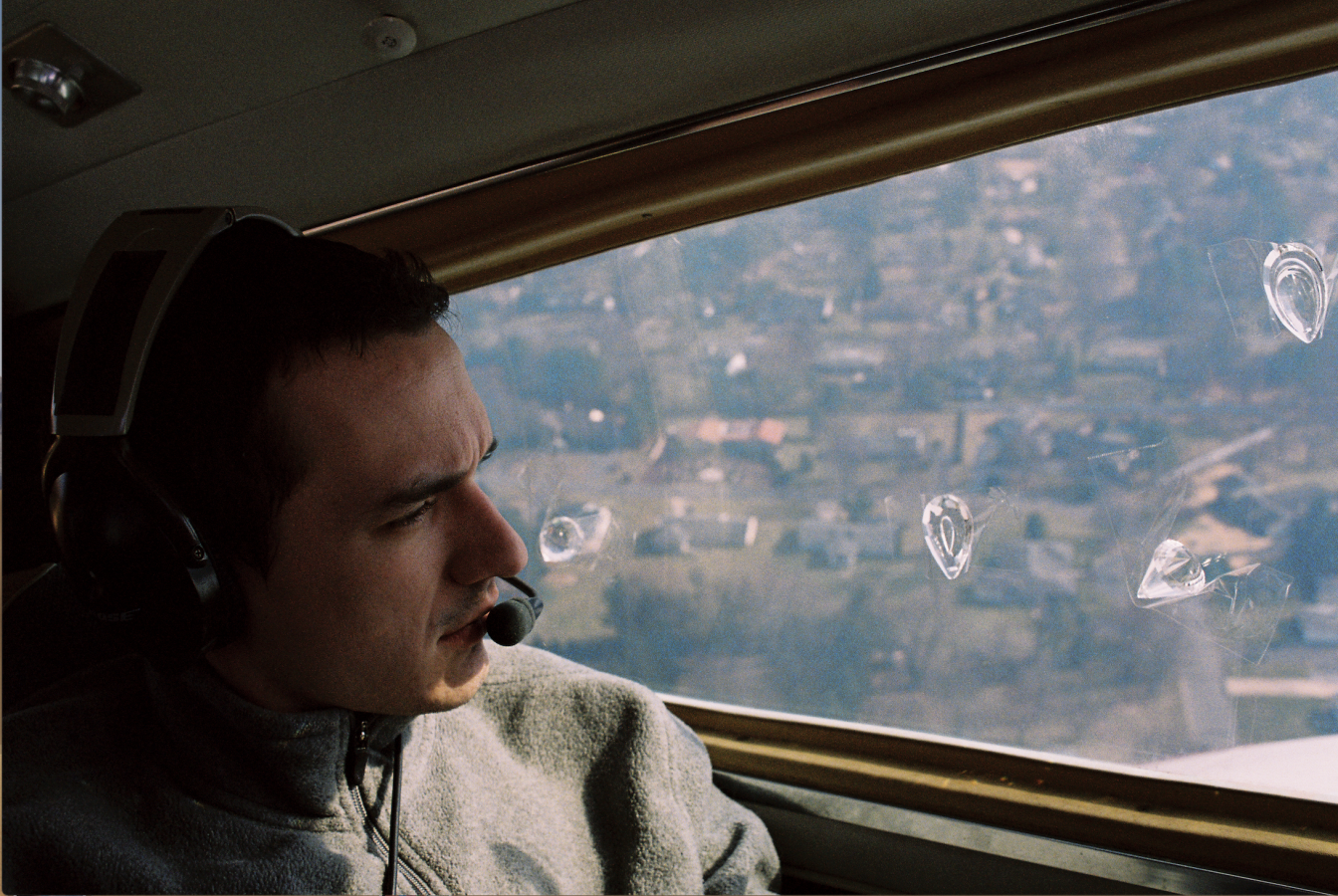