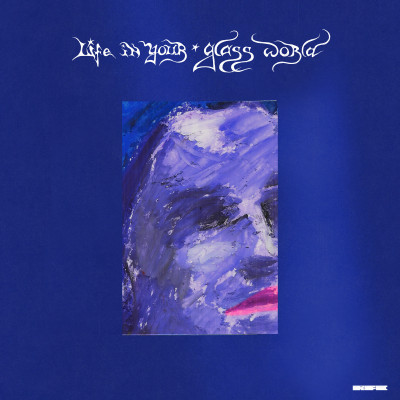 Life In Your Glass World 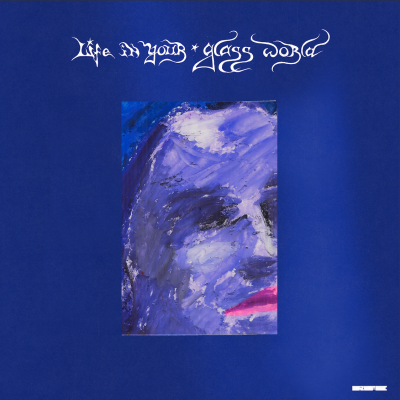 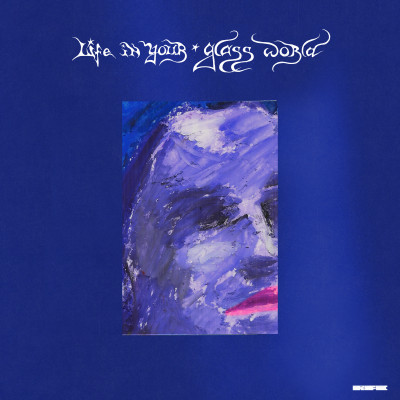 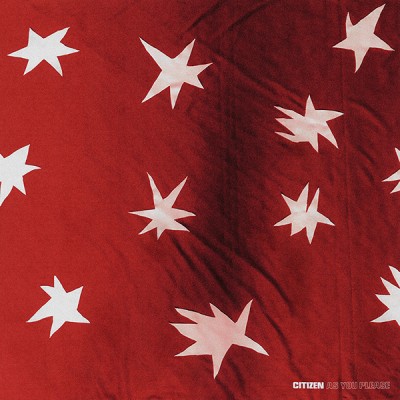 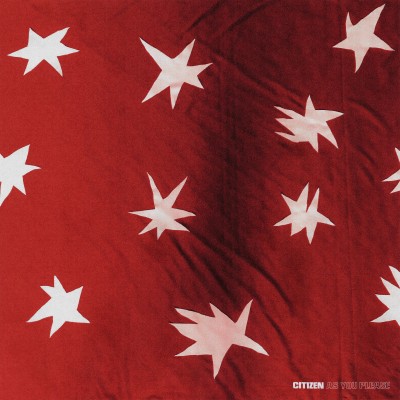 "In The Middle Of It All" - single

Citizen have always eluded definition. The Toledo, Ohio-based four-piece have been making dynamic, wide-ranging guitar music for over ten years, challenging expectations with each new album and refusing to fit neatly in a box. On their fourth full-length, Life In Your Glass World, Citizen have crafted their most singular work to date completely on their own terms—proving that only the band themselves can define their identity.

Since forming in 2009, Citizen—vocalist Mat Kerekes, guitarists Nick Hamm and Ryland Oehlers, and bassist Eric Hamm—have endlessly pushed themselves with each successive release, actively resisting the comfort zones that often plague bands as they grow. The band has fearlessly taken risks with their sound on each new album, and shown themselves capable of exploring impassioned post-hardcore, raw noise rock, shimmering indie pop, anthemic alternative, and more—often on the same album, and sometimes even the same track. But growth isn’t always painless, and the band has been navigating the fraught music industry from a young age—learning as they went while sometimes feeling pulled in different directions at once.

When it came time to make Life In Your Glass World, Citizen’s need to continue moving forward creatively went hand in hand with their desire to be fully in control of their creative destiny. Nick Hamm explains: “I don’t have a lot of regret but there have definitely been times when we felt powerless during the band’s existence. This time we really owned every part of the process. It’s easy to feel like you’re on autopilot when you’re in a band, but that’s not a good place to be this far into our existence. We consciously knew we wanted to break free.”

For Citizen that meant taking the entire album-making process home to Toledo (the Glass City) and creating everything in-house. Kerekes built a home studio in his garage, a project that was as empowering as it was practical. “It’s super easy and convenient,” he says. “But I also felt like building the studio was a way to prove we don’t need anything but ourselves.” Hamm adds, “This is the first self-sufficient Citizen record. There was no pressure at all and moving at our own pace allowed the songs to be a little more fleshed out.” The looser recording process also afforded the band time to focus on each song’s individual mood, making their signature blend of aggression and melody all the more pronounced, and even capturing appealing imperfections. The result is an album that represents the members’ vision in its purest form, something that feels distinctly Citizen while also marking the start of a fresh chapter.

One of the most immediately striking elements of the direction on Life In Your Glass World is the band’s attention to rhythm. Many of the songs feature undeniably danceable beats and sharp, groove-laden guitar lines, which give both the barnburners and the brooding atmospheric tracks a pulsating heart. “When you write songs the same way for X amount of years, you start to want to try something new,” Kerekes says. “These songs were mostly built from drums and bass first, which was different for us. I’d start with a completely different beat every time to get a certain energy.” The band’s desire to assert themselves is palpable both in the music and Kerekes’ lyrics, mirroring not only their creative frustrations but also a long year of personal upheavals. “There’s a lot of anger in these songs and we wanted the music to communicate that,” Hamm says. “I think a lot of people expect bands to slow down or chill out when they get to where we are, but we consciously didn’t want to do that.”

The opening one-two punch of “Death Dance Approximately” and “I Want To Kill You” exemplifies the acerbic-yet-buoyant feel of Life In Your Glass World, and the latter sums up the album’s defiant themes. Kerekes puts it plainly: “Sometimes you feel like you’re being used. A lot of the lyrics are liberating, they’re reclaiming control.” The band wastes no time in showing their range, pivoting to the melancholy haze of “Blue Sunday” and the bounce of “Thin Air,” which meditate on the struggle to invest so much in something only to be let down and retreat inside oneself instead. Elsewhere tracks like “Call Your Bluff” and “Black and Red” showcase Citizen’s knack for big choruses, while “Pedestal” features towering drums and a distorted bass line that’s as malevolent sounding as Kerekes’ vitriolic words. “Fight Beat,” with its tense mix of otherworldly menace and memorable hooks, takes the band’s rhythmic-centric writing to its furthest point yet; lyrically, the song grapples with the realization that one has passed a point of no return, a sentiment that permeates the attitude of Life In Your Glass World. “This isn’t a baby step,” Hamm says. “It’s exactly what we want to do.”

Much of Life In Your Glass World deals with the bleak and challenging aspects of being human, and the album often feels like an exorcism of pent up negative feelings. But those feelings give way to a sense of hope with the closing track “Edge of The World.” Interweaving guitars rise around Kerekes’ voice as he considers past pain with the kind of clarity that can only come from time and distance—and finds promise in looking towards the future. The song builds to a soaring finale as the clouds part and Kerekes declares, “At the end of the day there was beauty in tragedy.” It’s one last turn, the kind of affirmation that makes you reexamine everything you just heard with a newfound perspective. It’s a fitting conclusion for Life In Your Glass World – borne of the confidence gained through years of trials, tribulations, and self reflection – and one that asserts that Citizen’s true identity is rooted in the raw energy of constant evolution. 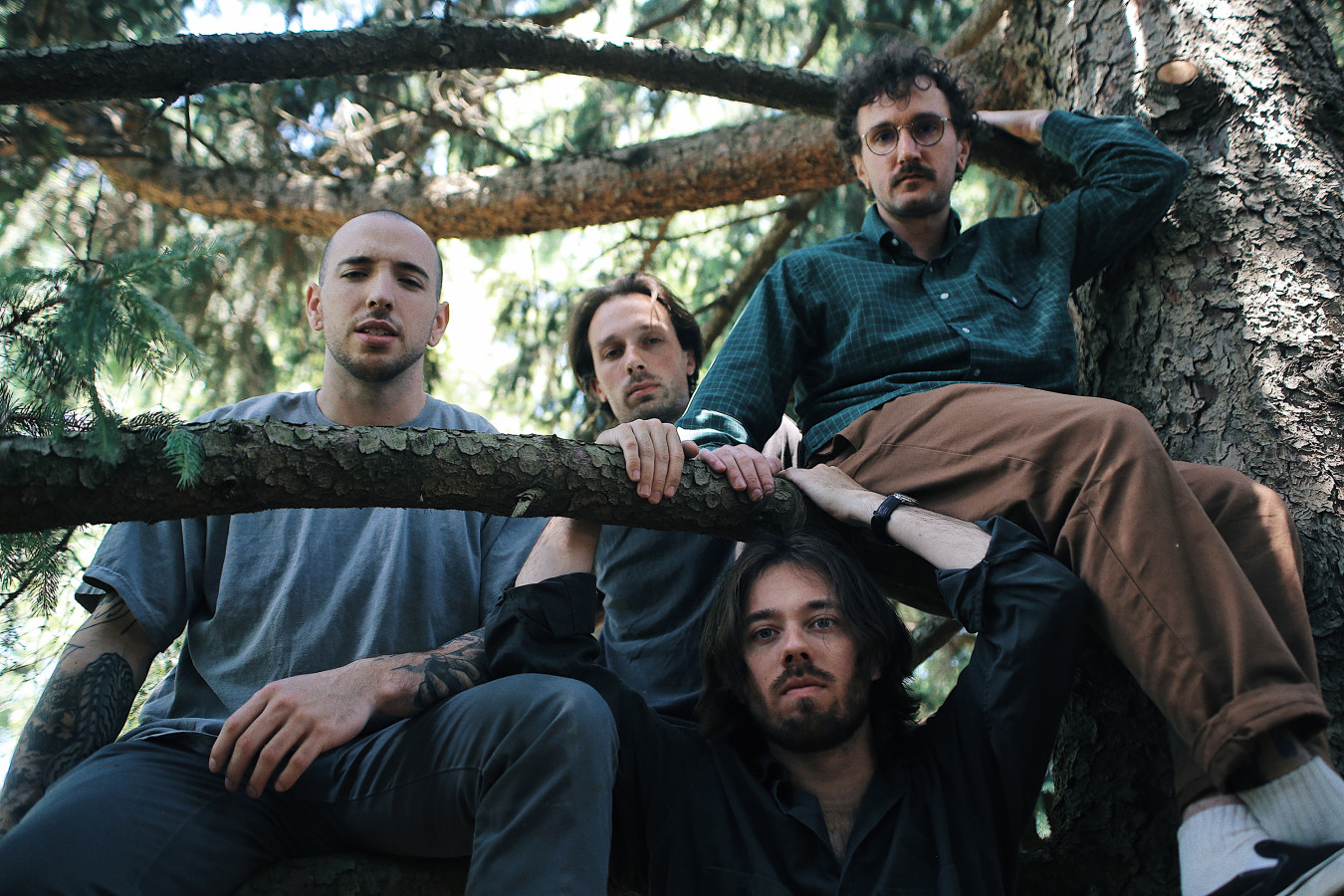