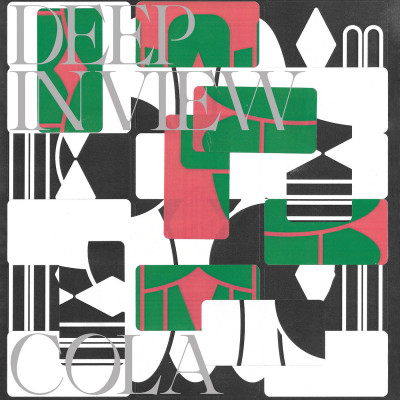 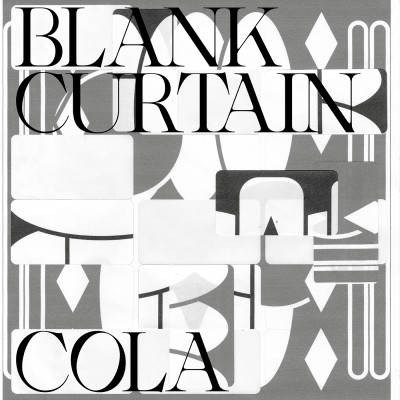 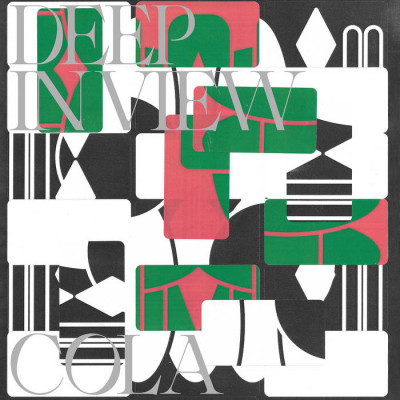 Cola are a new band from Montreal consisting of Tim Darcy and Ben Stidworthy (both former members of Ought) and drummer Evan Cartwright (US Girls). Following the dissolution of Ought, the trio came together to forge debut record ‘Deep in View’, which showcases the easy camaraderie and longstanding musicianship of all three members, while sharpening the band’s keen brushstrokes that flirt with the best of both precise indie songwriting and insightfully-constructed, angular post-punk. Deep in View captures a lens of a band in forward motion, punctured by melodic translations and poignant transitions that paint a thoughtfully crafted bigger picture of a world in constant contemplation. 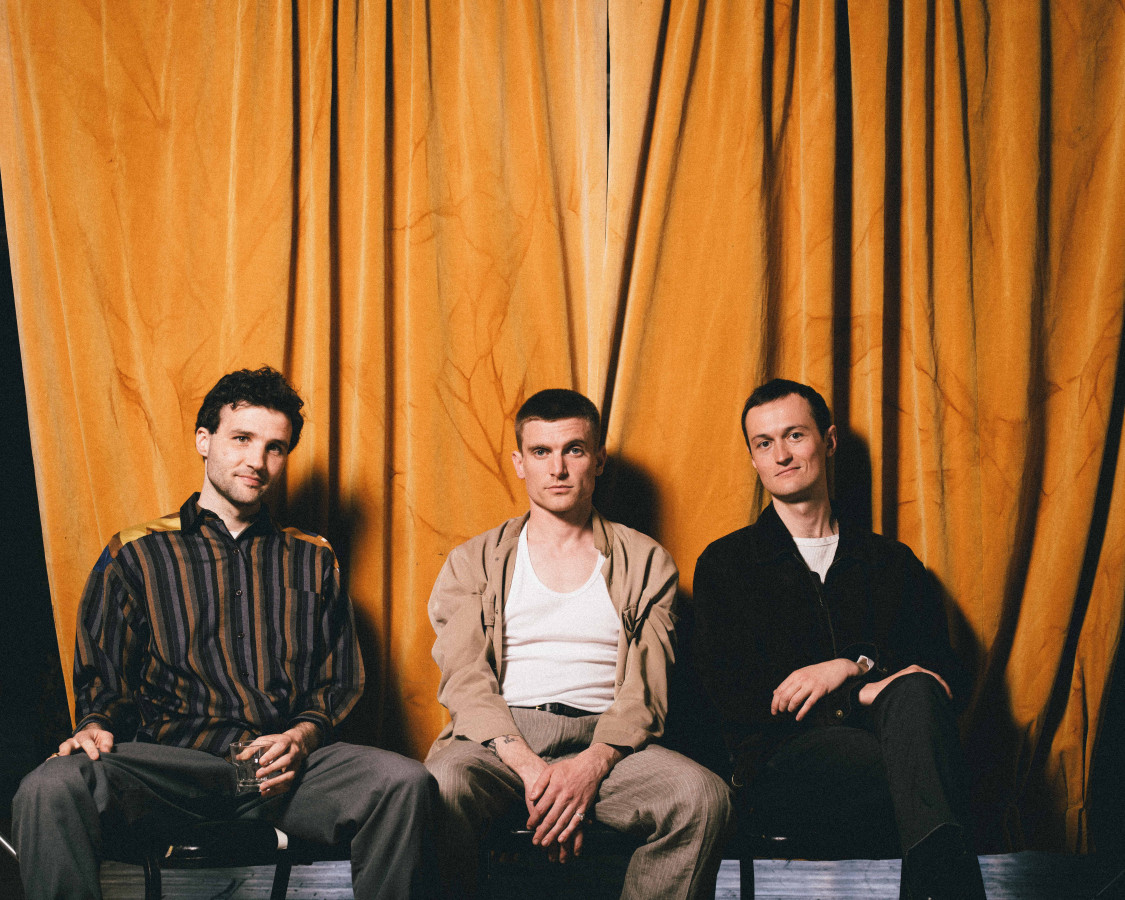