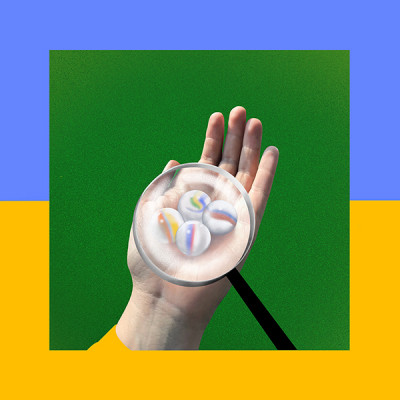 Close It Quietly is a continual reframing of the known. It’s like giving yourself a haircut or rearranging your room. You know your hair. You know your room. Here’s the same hair, the same room, seen again as something new. Close It Quietly takes the trademark Frankie Cosmos micro-universe and upends it, spilling outwards into a swirl of referentiality that’s a marked departure from earlier releases, imagining and reimagining motifs and sounds throughout the album. FC’s fourth studio release is a manifestation of the band’s collaborative spirit: Greta Kline and longtime bandmates Lauren Martin (synth), Luke Pyenson (drums), and Alex Bailey (bass) luxuriated in studio time with Gabe Wax, who engineered and co-produced the record with the band.

Recording close to home— at Brooklyn’s Figure 8 Studios— grounded the band, and their process was enriched by working closely with Wax, whose intuition and attention to detail made the familiar unfamiliar and allowed the band to reshape their own contexts. On opener “Moonsea,” an unaccompanied Greta begins, “The world is crumbling and I don’t have much to say.” Take that as a wink and a metonym for the whole album, as her signature vocals are joined by Alex’s ascending bassline and Lauren’s eddying synths, invoking a loungey take on Broadcast or Stereolab’s space-disco experimental pop. There’s much more than “not much” to say here, and it's augmented and expanded by experimentation with synth patches, textures, and other recording nuances courtesy of Wax.

As the lineup has solidified into the most permanent expression of full-band Frankie Cosmos, the bandmates have felt more comfortable deviating from their default instruments and contributing bigger-picture ideas to continue pushing the sound forward. The synergy of its creation is clear upon listening: the multiple hands dipping and re-dipping into each song form a multifaceted whole. The band’s closeness and aesthetic consistency freed its members to take more musically-formal risks, notes Luke: "Everything will sound like Frankie Cosmos because Greta has such a distinct voice (literally and figuratively). We have so much latitude to experiment with the instrumental music, and this time around we really took advantage of that."

The album forms its own vortex of reinvention that’s embodied through both the tracks themselves and the recording and arranging processes. “A Joke” curls in on itself, in word and in deed, a series of undercuts defining negative space: “It’s just a joke I wasn’t trying to tell;” “It wasn’t really a game;” “I do not know what I am for/I wasn’t really keeping score.” Inverting technology’s human mimicry, Luke impersonates a drum machine until the song’s end. “A Joke’s” tricks scratch at something bigger, a small song embodying the laughability of attempting to neatly organize or adhere to any particular role.

“Rings of a Tree” frees itself from its original context: released earlier this year on Greta’s solo piano album Haunted Items, she didn’t initially anticipate a major deviation; then, Luke says, “Lauren and I had the same arrangement idea without talking about it. Like, ‘let’s make this song funky. Let’s channel Orange Juice.’ We texted Greta and Alex before practice and Alex came in with a new guitar part that perfectly captured what Lauren and I heard in our heads.”

“I’m just fucking glad for my bubble/despite how often it is penetrated by evil” Greta sings on “Last Season’s Textures,” taking to task the accusation that young people cloister themselves in complacency: she’s quick to point to, thank, and feel suspicious of that sphere all at once. The song explores the feeling of safety in her realm; reasonable despair re: reality (“the news is excruciating”); and a quick admission that darkness isn’t something a liberal-minded social network can block out. Kline notes how the song is “partly about misogyny and internalized misogyny--moments where I've felt betrayed by what is meant to be a safe space.”

Without losing any intimacy of prior albums, Close it Quietly is different, is outer. The album functions as a benign doppelganger, a shadow self of past releases; where other Frankie Cosmos records shine brightest looking inward, Close it Quietly refracts the self into the world, and vice versa, miraculously echoing Thoreau’s assertion that “when I reflect, I find that there is other than me.”

Reflection--and refraction--isn’t tidy. “Flowers don’t grow/in an organized way/why should I?” Greta sings on “A Joke.” Growth isn’t linear. Change happens in circles. While recording the album, Alex says, “I closed my eyes a lot.” Stand in the sun, listen to Close it Quietly, and do the same. 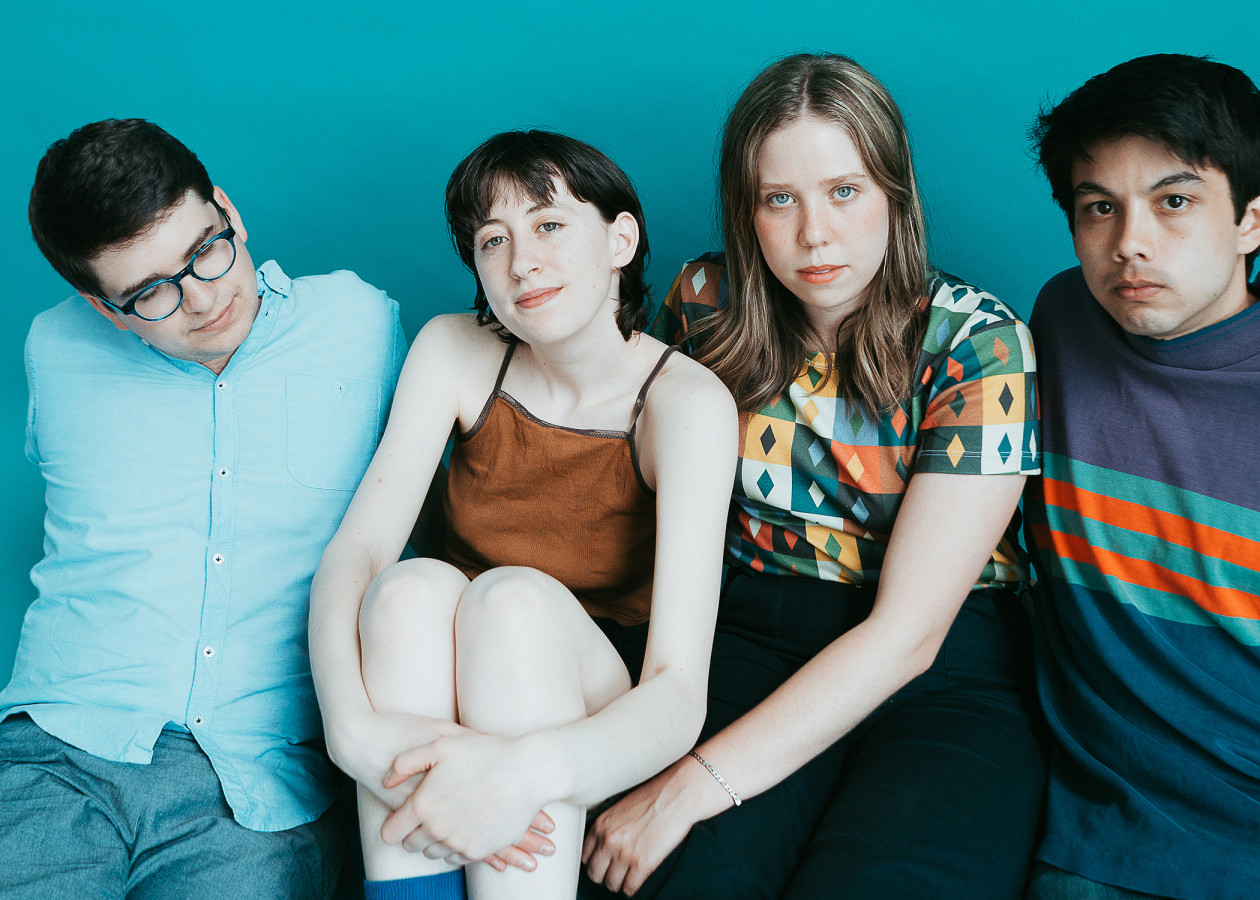