Hatchie & The Pains of Being Pure at Heart 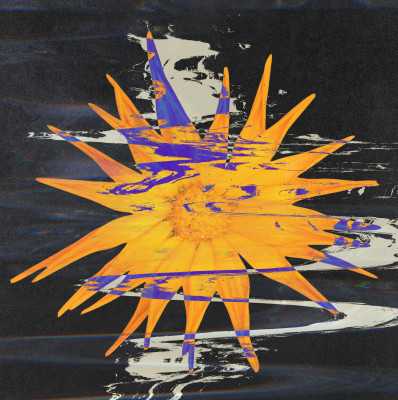 Hatchie & The Pains of Being Pure at Heart

Hatchie is the world of Harriette Pilbeam. To hear her music is to step inside her mind; a dreamy landscape where cascading synths, jangling guitars, propulsive rhythms and white noise undulate beneath undeniable and irresistible popmelodies. Rather than focusing on the external world of her daily life in Brisbane, Pilbeam instead turns her gaze inwards, making a soundtrack out of her daydreams, setting her emotional life to song.

Things don’t seem to be slowing down any time for Hatchie either. Having already toured nationally with The Creases, there are shows supporting Ball Park Music and The Temper Trap on the horizon plus appearances at Festival Of The Sun and perhaps most impressively, South By South West in Austin next year.

Having played in her friends’ bands in Brisbane, namely Go Violets and Babaganouj, Hatchie is Pilbeam’s first foray into solo territory, something she seems undaunted by. “I feel like I’m only just beginning to really assert myself in the world and the Hatchie project has forced me to reassess and make so many positive changes,” she says. “When I look back on this period of time, I think I’ll see Hatchie as a huge evolutionary force in my life.” 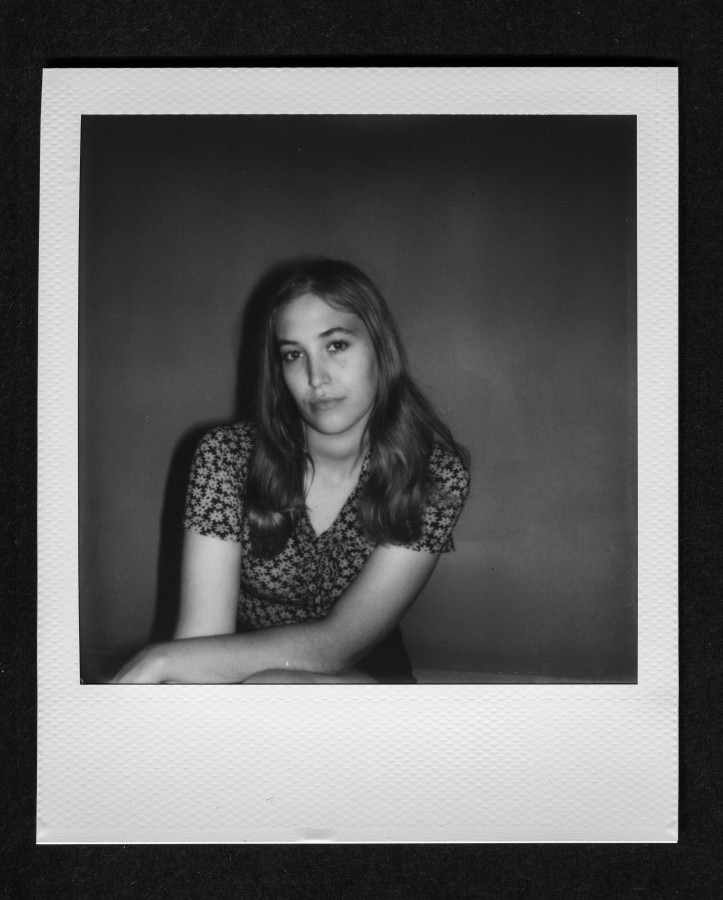