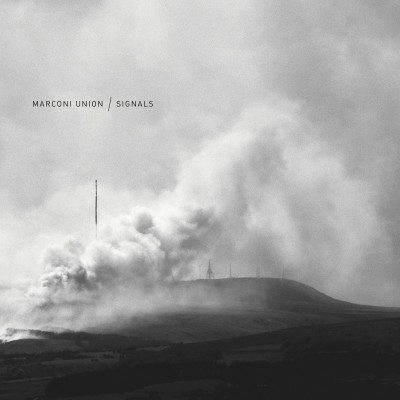 Manchester’s Marconi Union have offered up their introspective blend of electronics and atmosphere over the course of the discography, en route to becoming one of the leading ambient and electronic-synth acts in the world. Today the trio of Richard Talbot, Jamie Crossley, and Duncan Meadows announce their upcoming album Signals, out November 5th via Just Music.

There’s a certain graceful manner in how their richly melodic compositions unfold, evoking a weight and emotion through experimentation and boundary pushing. However for the first time on Signals, there is a distinct propulsive nature to the proceedings that add a more rhythmic touch and wide-reaching perspective. “In some respects, Signals is a more traditional songwriting album than anything we’ve done before,” they describe. “But it draws on the same techniques we’ve used on our previous albums.”

Signals was informed by the bands’ admiration of a number of different drummers and this played a significant part in helping shape its sound, an admitted shift following the release of the largely beat-less Dead Air. The upcoming album combines synthetic textures with organic sound, and merges the familiar with the unknown, transporting the listener deep into their imagination. The one-word title is both mysterious and evocative, suggesting a multitude of images that range from high-tech electronic messaging to ghostly abandoned radio stations and even that most basic level of human expression: body language.

The new single “Strata” sees Marconi Union diving headfirst into their expansion of sound. "Strata is a rare example, for us, of a track that we tried out live a few times before committing to the album version,” Meadows explains. "It’s one of the most up-tempo pieces we've ever written, it has an energy and emotion which for us borders on elation.”

Crossley adds that "Once we changed the rhythm pattern to this track, it took on a totally different feel, giving it more tension and suspense, I could imagine it being like a modern day version of the sort of music used in those 60/70’s crime/thriller soundtracks like 'Bullitt’.” And Talbot offers a final piece of color about the new track, saying "Strata has a sense of unworldliness, bringing together elements from different styles of music to create a combination of urgency and melancholy.”

For Signals, Marconi Union was inspired by various players like Jaki Liebezeit, Clive Deamer and Tony Allen, where they would imagine what their music sounded like with them playing on it.

It is both ironic and yet somehow so right, that a group frequently described as ‘enigmatic’ have created a work that alludes to communication. Although long-term fans should worry not, as they will be relieved to note that the trio still declines to enlighten us on what all this means, leaving the true journey of Signals to the listeners themselves. 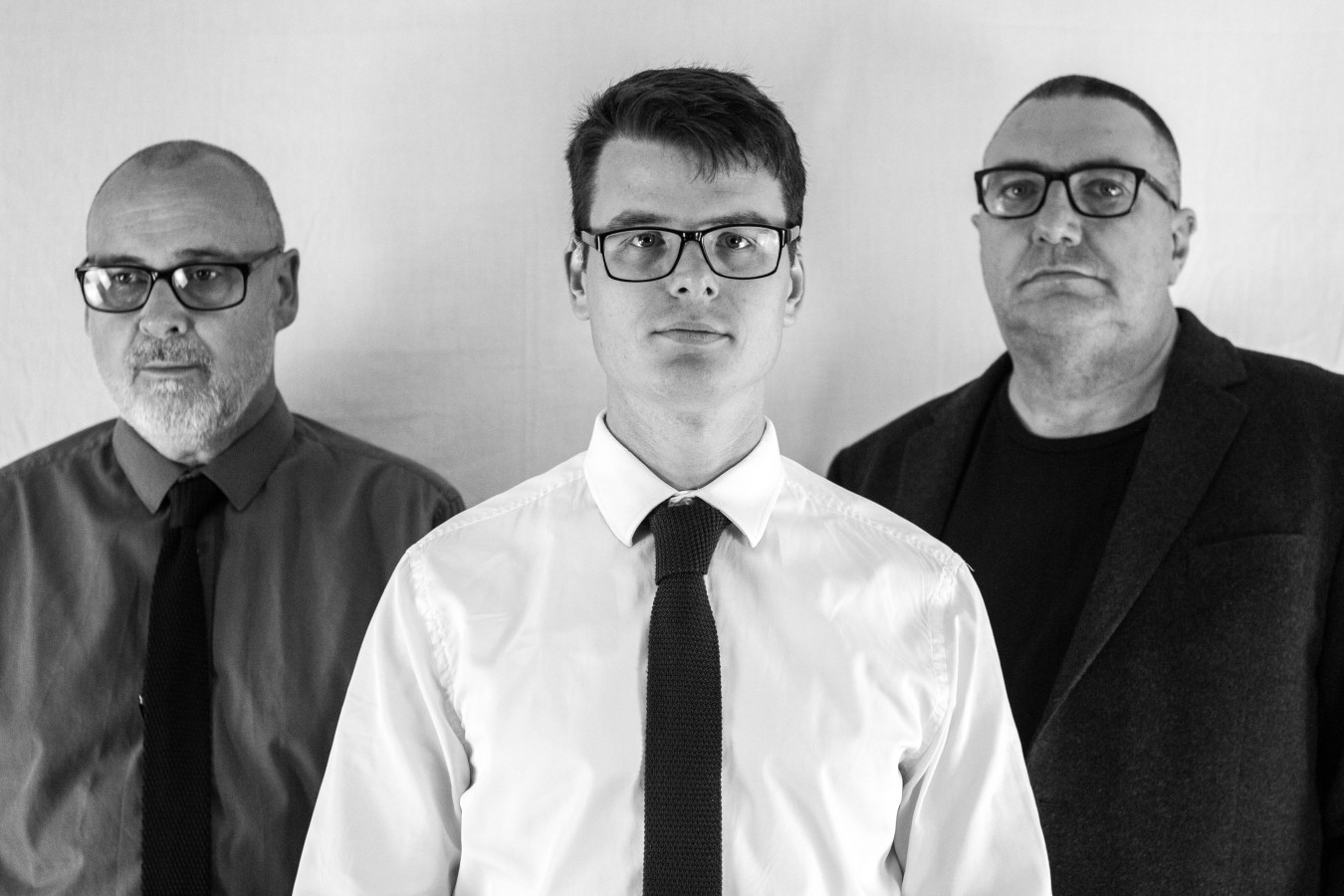