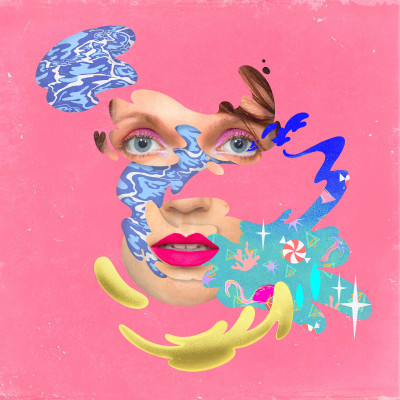 Ms. White is a jazz singer and pianist from the suburbs of Baltimore now living in New York. As a child, her music taste was shaped by video game soundtracks, movies, and an unusual penchant for ragtime music. Later, Ms. White grew into an artist after discovering revolutionary women in music from Amy Winehouse to Imogen Heap to Erykah Badu. Now, in a world of likes and streams and clickbait, Ms. White hopes to cut through the noise with music that can only be her own. Ms. White has over 1.1M career streams on Spotify and has been featured on their Fresh Finds playlist, as well as their Monday Spins, Fresh Finds: Poptronix, Capricorn, and Transcend playlists. 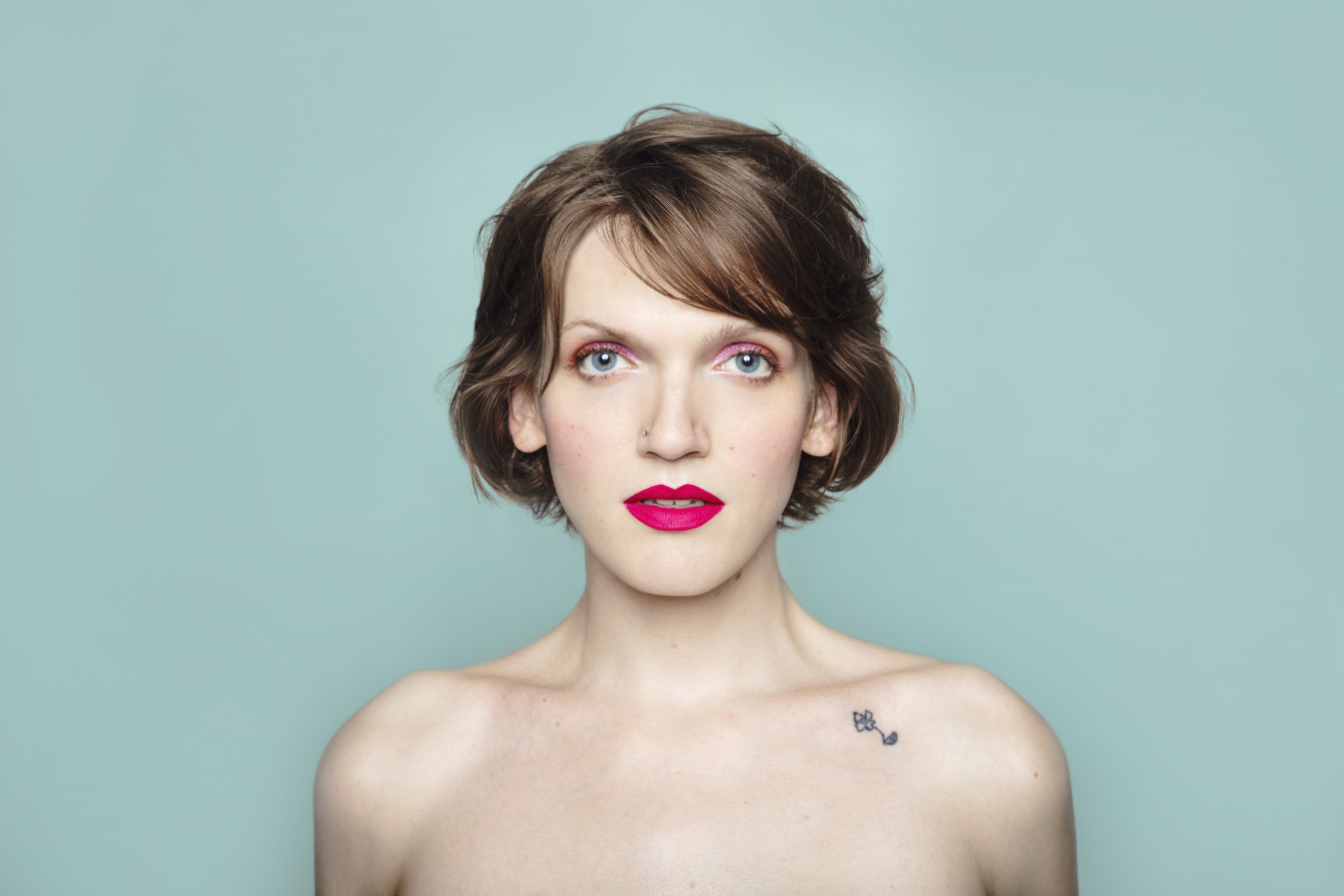