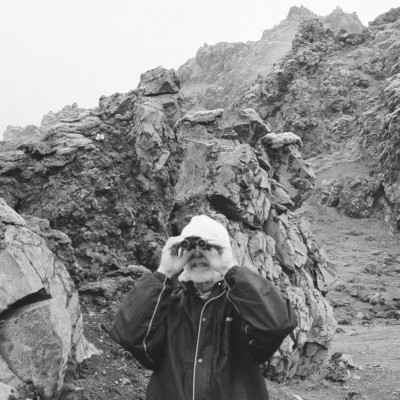 It's 2020, and everyone is exhausted. Things are falling apart, and then there's the day-to-day stress of just existing in the modern world. Screens are everywhere, we're all tethered to our phones and social media; trying to keep up with it all seems just as impossible as unplugging altogether, especially when we're all feeling that neverending push to always be productive—inspiration and motivation be damned.

Like all of us, Photay (a.k.a. Evan Shornstein) struggles with these issues. As a native of Woodstock who grew up surrounded by nature and relative peace, his current life in New York City can feel downright suffocating, yet his latest album finds him facing the problem head on. Entitled Waking Hours, it doesn't offer any surefire antidotes to the intense pressures of the world around us, but it does present an intriguing proposition: perhaps the first step to making things better is for all of us to stop, take a look around, and ask a few questions.

More specifically, Waking Hours (Shornstein's second full-length following 2017's Onism), is a meditation on time and our obsessive need to fill every moment with activity. "It's about getting back to a really simple notion of just celebrating your existence and not necessarily attaching this huge story of who you are and what you do," he says. "It's about finding comfort in just being."

Pondering these ideas required stillness, something that's hard for anyone to come by, and doubly so in New York City. Shornstein hoarded it as best he could, whether he was losing himself in the studio or stealing a few quiet moments at home. His search for calm is at the very core of Waking Hours, and while Shornstein admits that making the album was therapeutic, it shouldn't be mistaken for some sort of healing ambient excursion. Where Onism was a dreamy, awe-filled record inspired by the wonders of nature, Shornstein's new LP frequently verges on pop and extensively features his own vocals. The music is still largely electronic, but it follows paths that not even Shornstein expected to take. "When I was writing, I was listening to tons of ambient and club music," he says. "I remember thinking, 'Where is this pop-leaning stuff coming from?' Singing felt like a new thrill, the next big step outside my comfort zone.”

First single "Warmth in the Coldest Acre" includes one of those steps. It's the first time that Shornstein has ever used Auto-Tune, and it lends his vocals an ethereal quality that blends perfectly with the song's woozy synths and percolating, Balkan-inspired percussion. Even bolder is "The People," an unexpectedly funky, vocal-driven cut whose creaky rhythm is wonderfully adorned with electro-funk flourishes and sleazy saxophone.

"The People" also features the Buchla Music Easel, a semi-modular synth that's been in circulation since the 1970s. It features prominently on Waking Hours, even though Shornstein initially had his doubts. "I’ve always been slightly nervous about getting too wrapped up in the synthesizer world and losing touch with songwriting or acoustic instruments," he says. "Even now, I still get totally wrapped up in it, but I then try to bring it all back home and bring all of my influences together."

"Is It Right?" is proof that those fears were ultimately unwarranted. A warm suite of plucked strings, soaring melodies,and quirky Buchla droplets—it's also a showcase for Shornstein's surprisingly sweet voice. Like much of Waking Hours, it feels intimate and inviting, but it also suggests that Photay is perhaps at his best when he's blurring genre boundaries. "I really truly love all different types of music," he says, "but I have been closely following electronic music and more club-oriented genres the past few years. This was a step outside of that, a song where I opened things up and gave myself the freedom to go anywhere."

Shornstein sees Waking Hours as his most personal effort to date, but it's by no means an insular album, literally or figuratively. The expanded range and cast of contributors has only strengthened his vision, and even though the album found Shornstein carving out his own corner for quiet reflection, he's also made that corner big enough that everyone can join him for a mental breather. 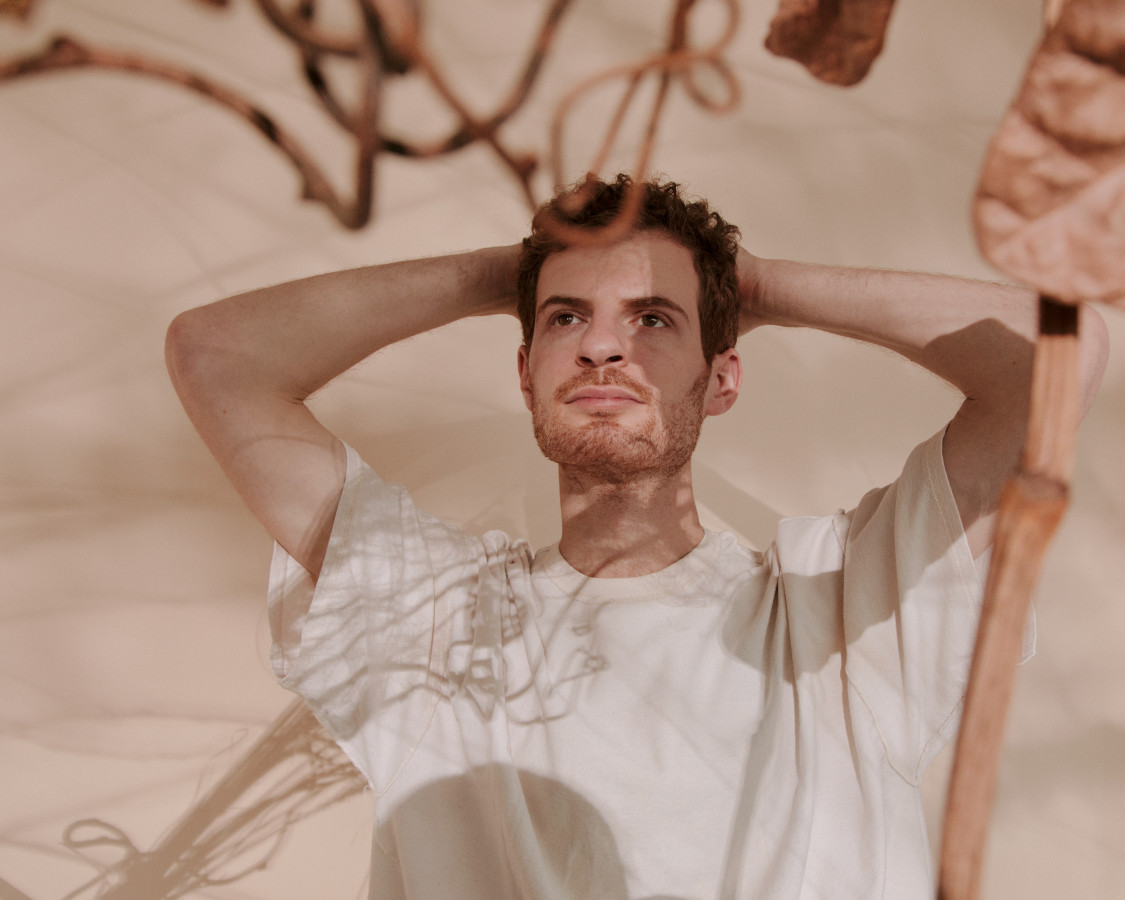