Sasha and the Valentines 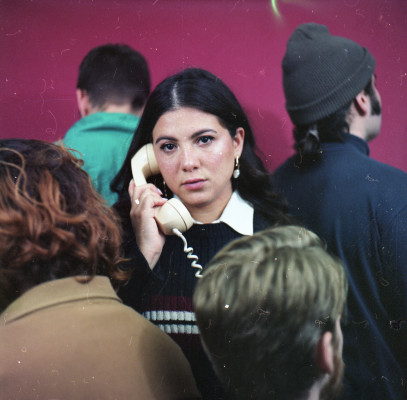 Sasha and the Valentines

So You Think You Found Love?

Faithful to their name, Austin-based five-piece Sasha and the Valentines have written a record about love.

On their debut LP, So You Think You Found Love? (out via Oof Records), the promising young band has written the soundtrack to your next romance, capable of giving you the curly-phone-cord, calling-your-crush-for-the-first-time kind of butterflies. It follows the release of their 2019 EP, Green, and October-released single “Tears for Mars”—a song that reflects on the parallels between a toxic relationship and that of ours with the Earth. So You Think You Found Love? is a record that is as spectacularly iridescent as an oil spill on asphalt, while being equally as grounded, real, and brutally of consequence.

As with any classic rom-com that you already know the ending to, it’s not really about the theme or plotline, but rather, the flutter-your-feet, close-your-eyes-and-imagine-it’s-you, giddy feeling you get from that very first yearned-for kiss. It is with this in mind that Sasha and the Valentines have crafted a nearly perfect record of superlunary pop for lovers and the heavy-hearted alike. It’s not that they’ve reinvented romance but rather that their infectious and nostalgic synth-pop makes love feel worth falling for all over again.

So You Think You Found Love? is a billet-doux to past entanglements and past selves with a brashness in its honesty about relational dynamics and the fear of being alone—this playing into and surpassing the lushness and grandeur of their indie-kitsch genre. Their sound evokes a lot of things—a Brill Building pop sensibility, synthesizers from a 1980s soundtrack, the contemporaries of Tennis or UMO or Beach House—but it does so in a way that creates spaces of comfort and of knownness.

Teaming up with producer Erik Wofford, whose list of previous collaborators is akin to a rap-sheet of indie rock luminaries: My Morning Jacket, Explosions in the Sky, Bill Callahan, Molly Burch, The Octopus Project, and Grupo Fantasma—the latter of which garnered a Grammy win—the band leveled up into arrangements of romance and reverberated heartache previously unapproachable.

With a name that recalls Motown acts like Diana Ross & the Supremes, “Sasha” acts as an amalgamated alter ego for principal songwriter and vocalist, Sarah Addi, and the other members of the band: JB (bass), Billy (drums), Tim (aux. percussion), and borrowing its namesake from the Russian nickname for Alex (guitar). “Sasha” is a persona that Addi takes on, but is also a genderless character that can be embodied by everyone: the other band members or the audience themselves.

Crushing on the iconic sounds of ABBA and Blondie, Addi set out to create her own project that not only verbalized her emotions, but did so in a way that is purposefully vague and open-ended. Her lyricism is impressionistic—almost as though flirting with the meaning itself—leaving the words to be interpreted. Addi credits this ambiguity to the lingering shame of codependency in past relationships and coming to terms with her queerness. Their coquettish lead single, “Witches,” introduces the record with a striking staccato synth that gives way to the unfurling expanse of instrumentation. “Well you know you wanna talk about it,” Addi’s siren-like voice calls, drawing you in its depths.

Thematically, the record finds itself reflecting on Addi’s role as a compulsive healer and supporter in relationships, as well as her need to be needed, and reckons with a deeper internal fight for control. As she attempts to be indispensable, rejections and pain are pushed out of frame by a heart that is as pensive as it is preoccupied. This knack for writing catchy hooks about hookups is perhaps best heard on their second single, “Flower”—a brilliantly sunny number featuring Addi’s effortless warm, floating melodies, as she seeks to prove her superiority over an ex’s new lover, singing “And babe, I wonder if you’d take on me,’cause I loved you better than she can.”

Drawing from their forebears—Robyn on their third single “Don’t You Love Me” and teen queen Lesley Gore on their sad-girl-anthem, “Cry All the Time”—Sasha and the Valentines have learned the alchemical recipe for spinning sadness into gold. It’s clear that Sasha & the Valentines have their heart set on winning you over with their debut, and that’s exactly what they’ll do. 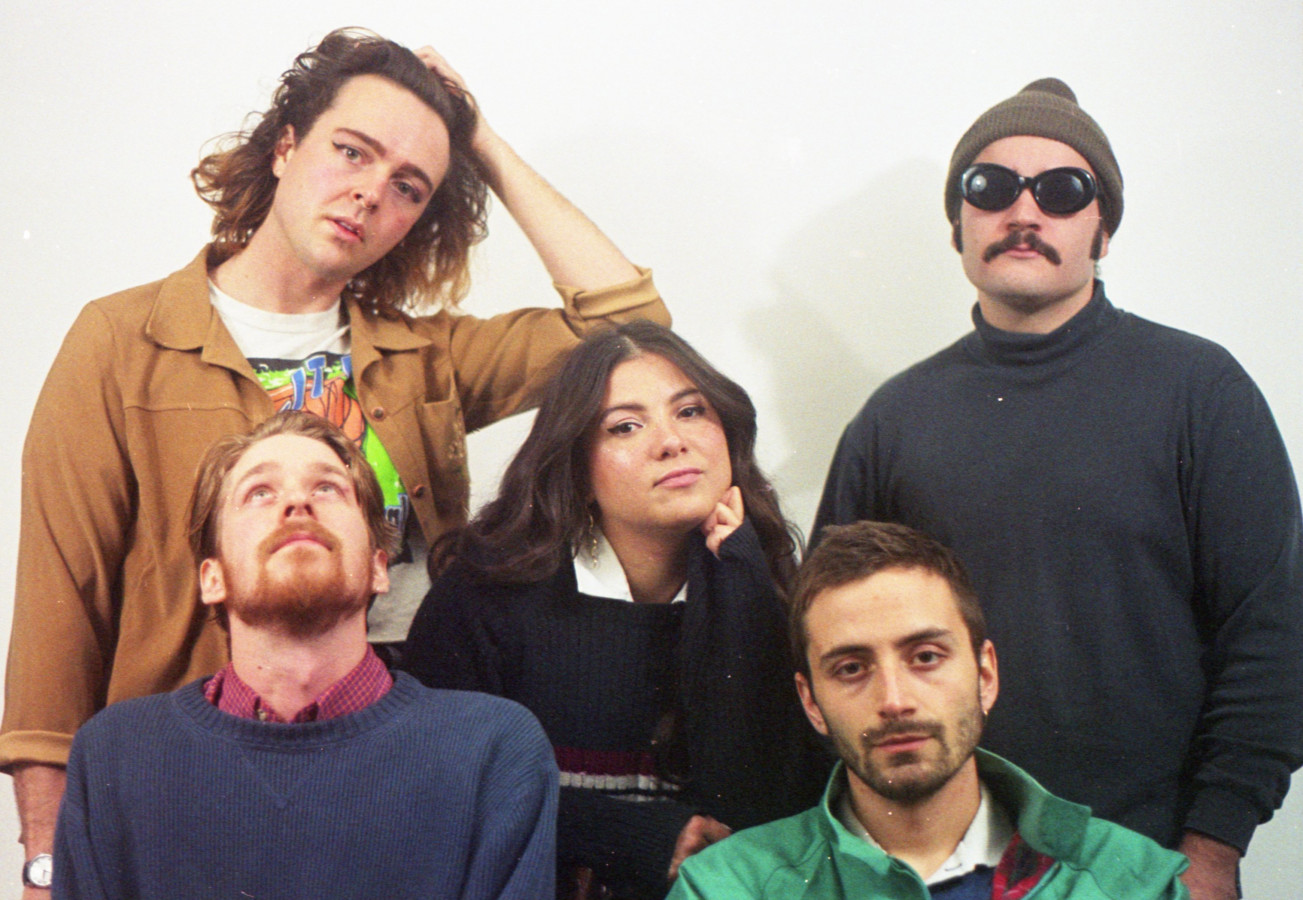