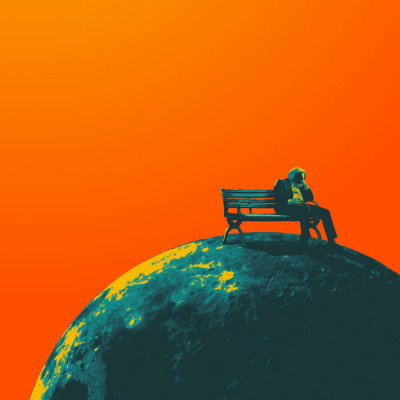 Born in Jebba, Nigeria to a Nigerian mother and white British father, Bamidele grew up in Long Melford, Suffolk as one of the few, and often only, children of colour (themes around racial isolation and its stark personal impact reverberates in Bamidele’s music today). Raised on the sounds of church music via his mother’s choir vocals, it wasn’t until a music lesson in Year 5 that the creative spark in a young Bamidele was ignited and immediately recognized by his teachers. Teenage years would see the budding musician harnessing pop-punk, rap, hip-hop and rock infused influences into his own evolving sound. Radiohead, Death Cab For Cutie and Marvin Gaye eventually became sonic and political touchstones, and after founding a series of hometown bands, alongside collaborator and friend Max Bridges (now bassist for Stretch Soul Gang), Bamidele went solo.

Despite releasing a string of stunning solo EPs since 2017, by 2019 Bamidele was on the verge of quitting his own music after the death of his father and the ensuing pandemic. “I started producing for other people to take pressure off of the ego and the constant self-examination of being a solo songwriter,” he explains, summing up a year of personal and collective loss. The following twelve months, however, was profoundly transformative, leading Bamideleback to tracks “Tethered” and “Painted Over” that had sat unfinished for years. “There’s something about a song being with you for a long period of time that seems to give it extra gravity. I like hanging around with the music and whenever it’s ready to go, it’s ready.”

Bamidele’s latest self-produced release, Uncrowded, is neo-soul with raw edges. On the George Floyd-inspired track, “Other Side,” Bamidele’s conviction bursts forward with a sense of purpose and hope as he sings about the worldwide uprising that now defines 2020. The impassioned, “Tethered” and “This Won’t Happen a Second Time” — both sensual yet tinged with melancholy — sees Bamidele finally surrendering to real love, while “Painted Over” finds the protagonist desiring flight over fight when feelings get too deep. Label Park the Van Records calls his music captivating, describing it as “full of love, pain, and experience–coupled with his effortless songwriting.” Encapsulating a level of lyrical vulnerability exemplified by the likes of Amy Winehouse and Maxwell, Bamidele is a talented new voice out of the UK shifting soul music into a new direction. 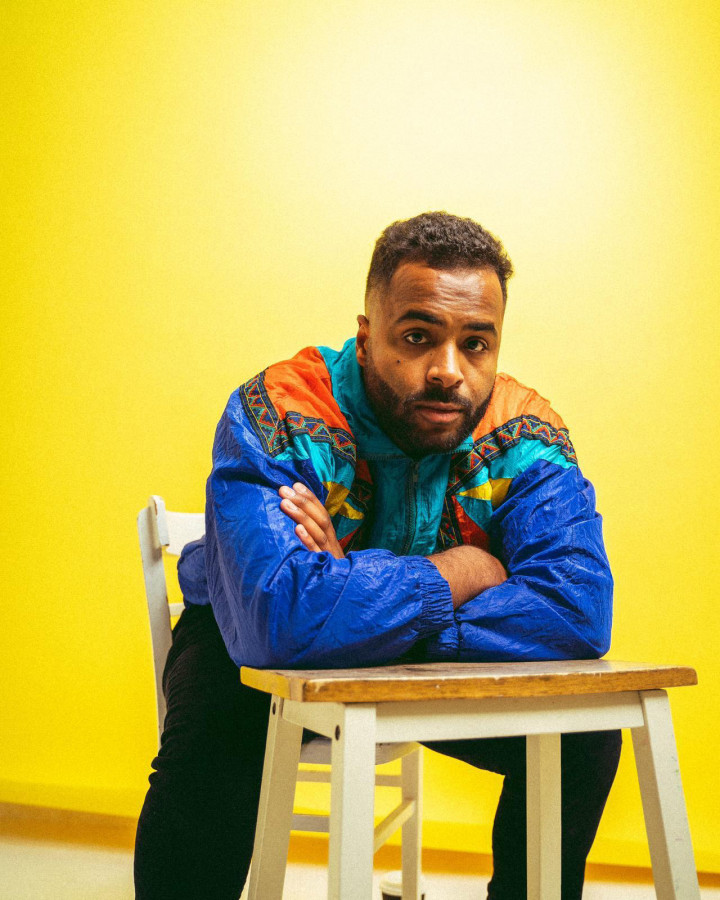