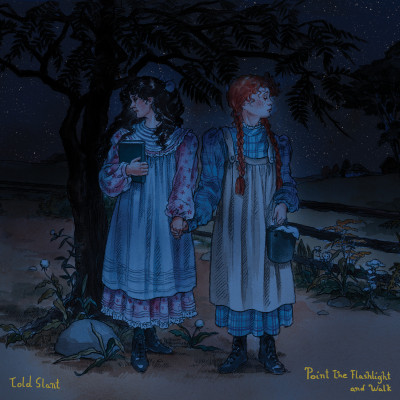 Point The Flashlight and Walk

Told Slant is the solo recording project of Brooklyn songwriter Felix Walworth (they/them). On Told Slant’s third full-length and most complex work to date, Walworth uses Point The Flashlight and Walk to explore the limits of devotion. How deeply can one sublimate themselves through devotion to another? What is lost and gained when that devotion is ruptured?

Written and recorded in solitude in their bedroom, the creative process of making the record mirrors its narrative subject; the result being a layered arrangement built from the bottom up through experimentation, failure, failure, more failure, and inspiration.

The album weaves through hypnotic rhythms, tumbling piano, and delicate harp, continuously complemented by Walworth’s keen ability to evoke tangible intimacy through vocals and unconventional percussion. Tracks like “Family Still” and “No Backpack” dive headfirst into the theme of devotion and encapsulate the graceful and layering arrangements that shine through the album. It’s an adventurous and personal collection of songs, employing new instruments and avoiding the song structures Told Slant fans are used to. The album title itself becomes a repeated mantra for the listener by the third track “Flashlight On.”

Point The Flashlight and Walk exemplifies a clear progression for Told Slant, while preserving the sing-along moments and heartbreaking lyricism that has captivated fans for nearly a decade.

Point The Flashlight and Walk is out November 13th on Double Double Whammy. 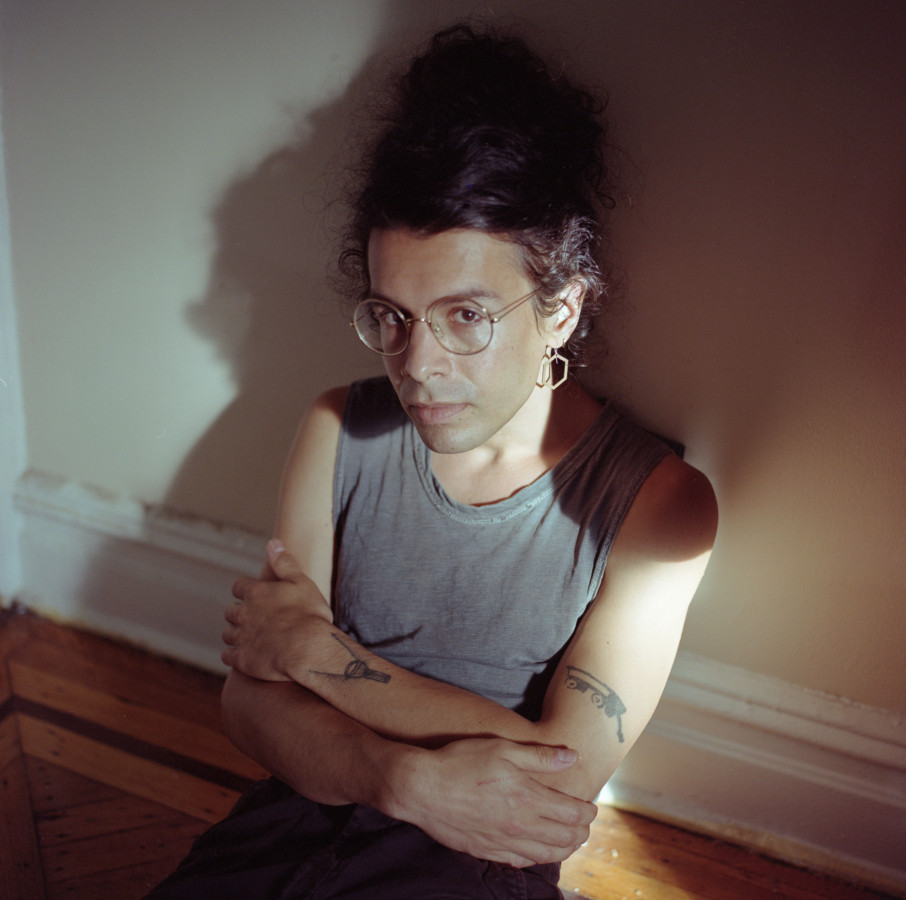