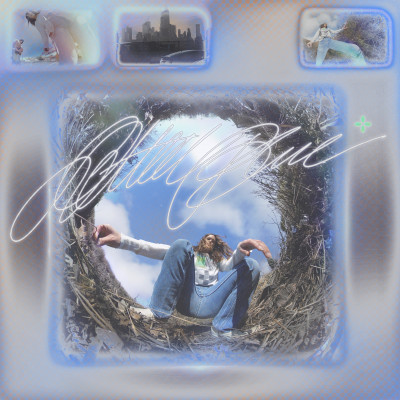 "We were circling back to the beginning," Zutrau says, "when it was fun and intuitive and friends working on music, and how sweet that was.”

“Collaboration has always been an integral part of the best Wet songs, so it’s been both comforting and exciting to all be working together again and to embrace the many voices that have become essential to our process along the way.” Joe Valle

Wet released their self-titled debut EP in 2014, for the taste-making pop label Neon Gold, before moving to Columbia Records for two understated, celebrated albums, Don't You (2016) and Still Run (2018). “Wet has what it takes to make everyone care about an indie band,” FADER announced in a glowing magazine profile before the band went on to play Late Night with Jimmy Fallon and sell out Webster Hall. They’ve toured with The 1975, Florence + the Machine, and Toro Y Moi, who also featured Wet on 2019’s Outer Peace.

Letter Blue is Wet’s first album via AWAL. It’s full of modern love songs, plainspoken yet emotionally complex, with any insecurity still delivered with clear conviction. Clearly created in a spirit of brightness and improvisation, Letter Blue finds them moving with a gentle touch across multiple styles, from poppy country to R&B and even vibey soft rock. The feelings are very fluid: “You don’t know whether to applaud or cry,” Rolling Stoneonce said about Wet.

“I’m always interested in multiple feelings at once,” Zutrau says. “Not just a happy song, but happy and sad and guilty — those can all be true.” This is as much a sonic statement as it is one about life: “We see these messages in music and media that are very black and white, but our lives don't really live up to those expectations. Instead, we’re somewhere in the middle of all these states that are much easier to explain.”

From "On Your Side,” the tender lead single, to the more heart-wrenching "Blades of Grass," Zutrau sings of embracing imperfect relationships, of trying to be less precious and overthinking. The production can be quite light and bright, especially for a band that’s often been at its best making ballads. Wet’s signature delicacy is still on full display, but Valle’s touch has evolved in a way that conveys a wink, with shining moments like a pitched-up DJ’s backspin on the UK garage-influenced "Only One," or a sudden squeaky, weird whoop.

“Making music has been so much better since I've taken some of the focus off of it being just one person’s pure expression,” Zutrau says. “There’s people there to push you to be better.”

Stunning music videos by director Andrew Theodore Balasia often involve loops, a key concept to the album that Zutrau explains this way: “If you were to draw what you think your life is supposed to look like, it's a sloping line upwards. But my experience has been more like a loopdeeloop moving in cycles. There's no straight trajectory, and that can be disturbing and surreal. As you get older, you get further away from any expected reality.” Wet’s music finds real beauty in this spiral. 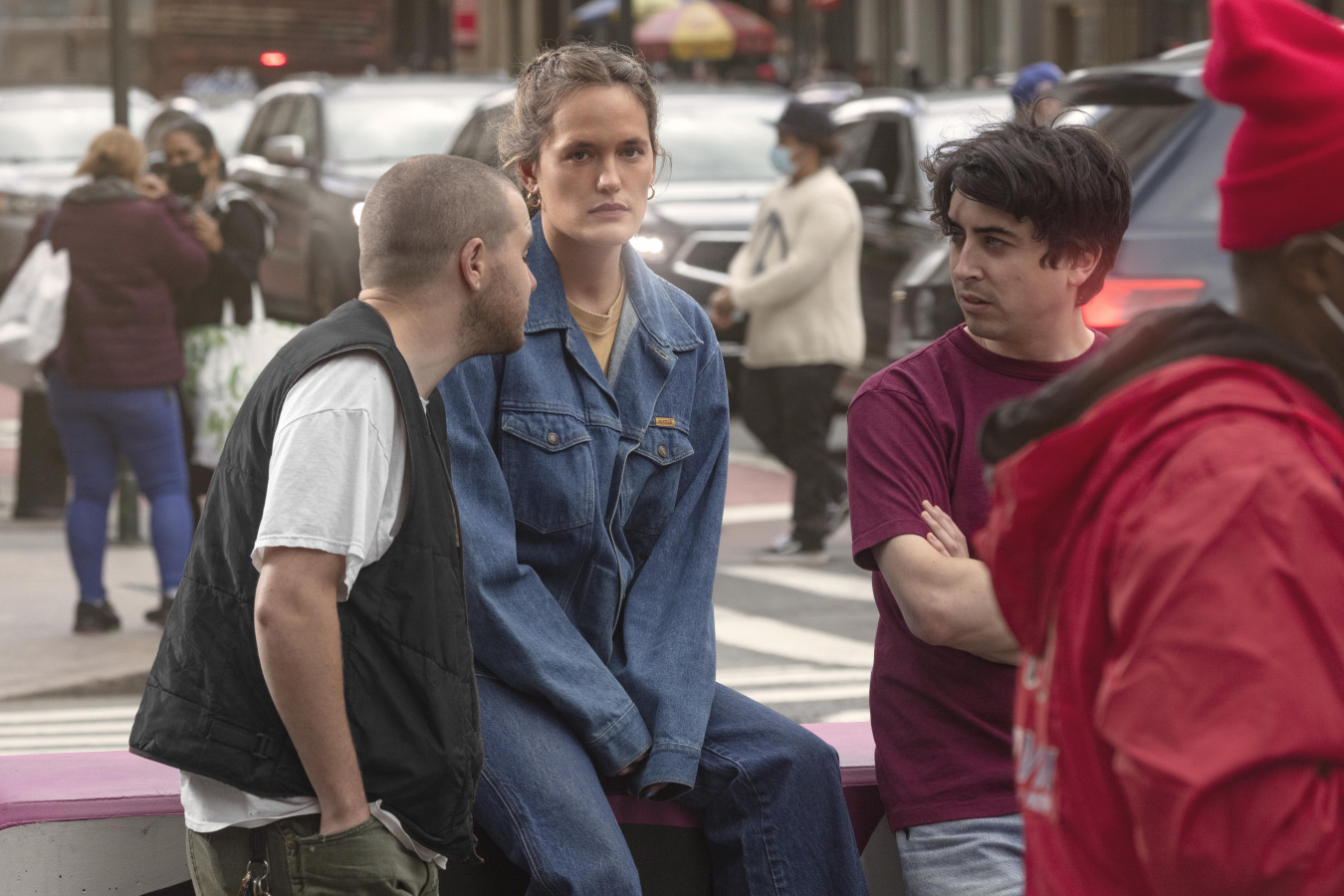