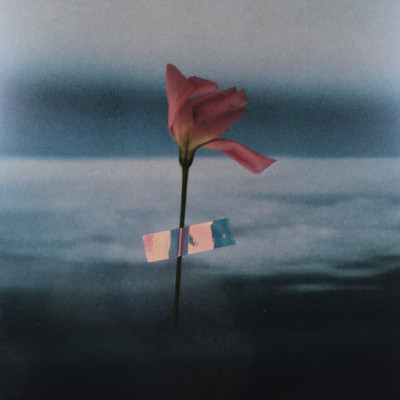 WILL SAMSON still remembers his first – and only – experiments with psilocybin. For some time, following the death of his father in 2012, the British musician had suffered from mild PTSD, unable to process the grief provoked by the sudden nature of his passing. It took him several years, however, before he felt confident enough to explore the possibilities this popular compound was said to offer. Finally, he and his girlfriend retreated to the countryside for a day. Samson’s fifth album, PARALANGUAGE – his first for Wichita Recordings – was in many ways inspired by his subsequent experiences, and seeks to emulate them too. Indeed, vocals for two tracks, ‘Ochre Alps’ and ‘Flowerbed’, which he’d been struggling to finish for a number of months, were written and recorded over two subsequent afternoons spent micro-dosing.

Perhaps not surprisingly, PARALANGUAGE – the title chosen because the album’s central themes address the way “our bodies, not just our minds, hold memories and emotions” – is SAMSON’s most cohesive album to date. There’s a conspicuously tender thread running through its eight songs, from ‘Calescent’, its eloquently poignant opener, to ‘Lacuna’’s fuzzy nostalgia, from ‘Beyond The Dust’’s sweet serenity to ‘The Smallest Sliver’’s redemptive fragility. Samson’s voice, too, has never sounded more moving, committed or confident, his yearning falsetto as touching as his gentle tenor – comparisons to Sufjan Stevens and Patrick Watson are not inappropriate – while his arrangements are intricate yet never ostentatious, with precisely detailed programming inseparable from the warmth of his analogue instrumentation. “Perhaps,” Samson observes, “it's a reflection of feeling more centred and grounded.”

Recorded largely in his home studio in Brussels – the first time he’s had a space exclusively devoted to his music – PARALANGUAGE finds Samson reunited with regular collaborator Beatrijs De Klerck, a violinist who also plays with A Winged Victory For The Sullen and Christina Vantzou. Ben Lester, who’s worked with S. Carey and Sufjan Stevens, added pedal steel to 'Beyond The Dust', and Jeremy Boettcher (who also performs with S. Carey) added double bass to 'The Human Mosaic', while Canadian songwriter Michael Feuerstack added backing vocals to 'The Smallest Sliver'.

Otherwise, the album is all Samson’s own work, a testament to his desire to seek peace not just on record but in his life. A tribute to his inquisitive nature, PARALANGUAGE is also, ultimately, a memorial to his father, whose life shaped Samson’s own, and whose tragic passing has now inadvertently yielded a source of magical consolation for us all. As the 30-year-old sings on ‘The Smallest Sliver’, “Sometimes my love feels too big for my body/ So I have to let it go.” In doing so, WILL SAMSON has allowed us all to share it. 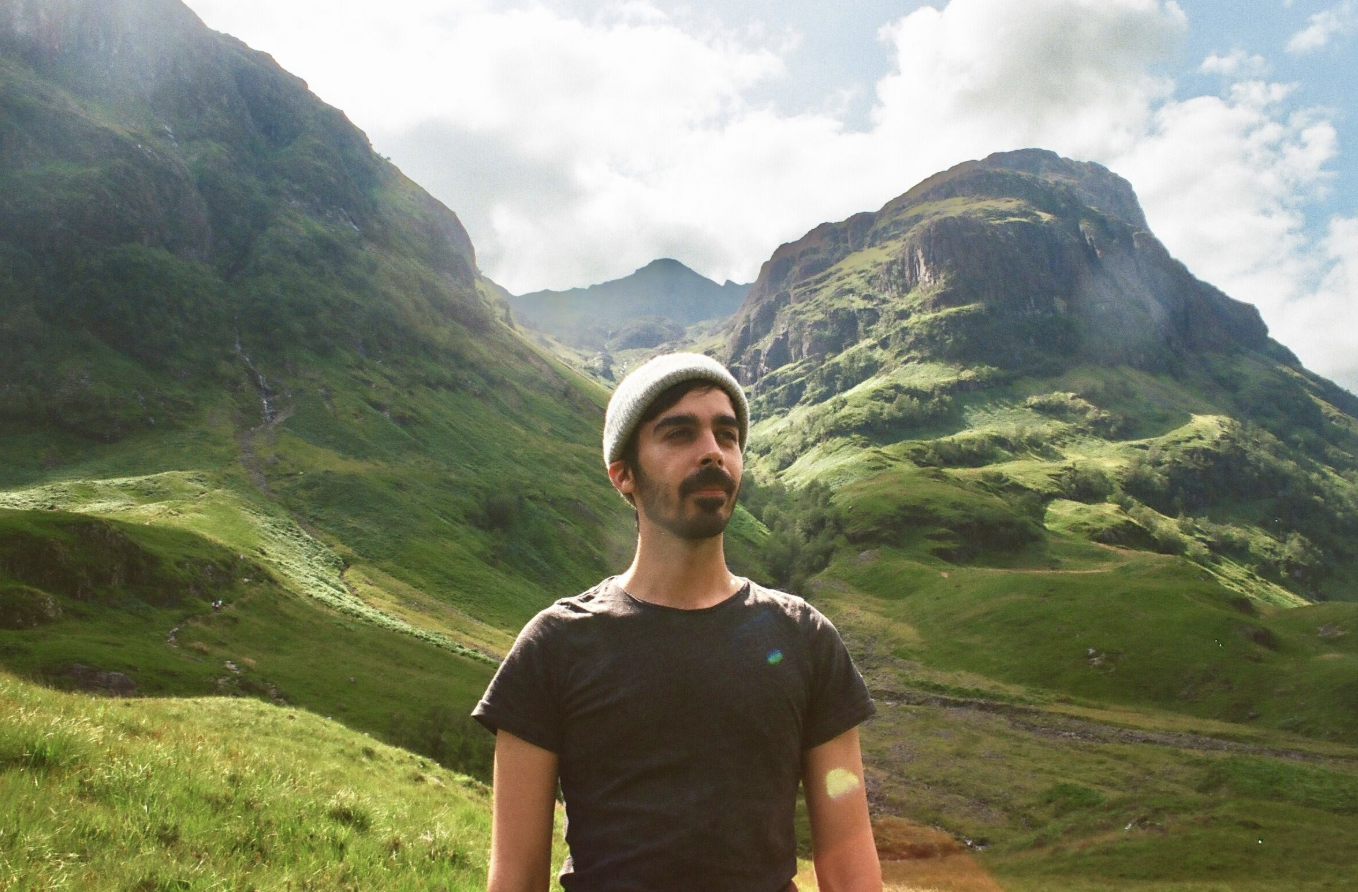