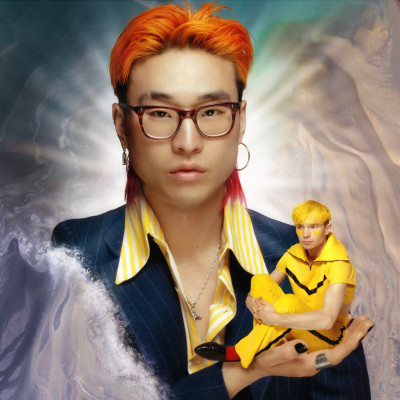 Get Me To A Nunnery

British/Korean duo WOOZE (named after a phonetic translation of ‘space’ in Korean - 우주) were formed in 2017 by Jamie She and Theo Spark at Brixton’s Muddy Yard (an artist collective based in a disused builder’s yard). Their 2019 debut EP ‘what’s on your mind?’, established WOOZE as one of the most original and exciting new acts in the UK, identifiable by their unique visuals as much as their genre-blending and enigmatic brand of avant-garde pop. The band received plaudits from Spotify, CLASH, NME, Mixmag, Dork and DIY and were championed by BBC Radio 1’s Jack Saunders, KEXP, Triple J and Guy Garvey. They featured in their own video game, supported Metronomy on tour and sold out shows in the UK and South Korea, all within a dizzying first 12 months.

Following a COVID-enforced hiatus, WOOZE returned to the studio with producer Tom Furse (The Horrors) to record eagerly anticipated follow up EP, ‘Get Me To A Nunnery’. Combining Bowie-esque eccentricity with psychotropic instrumentation, the new material is at once anthemic and absurdist, as well as their heaviest and most dynamically complex work to-date. The band cite an encyclopaedic range of influences from traditional Korean music through to Primus, Japanese funk, ABBA and Led Zeppelin all of which feed into a borderless and distinctive sound that is uniquely theirs. For long-term fans, this EP will exemplify the duo’s unslakable creative thirst. For those listening for the first time, there could be no better introduction. 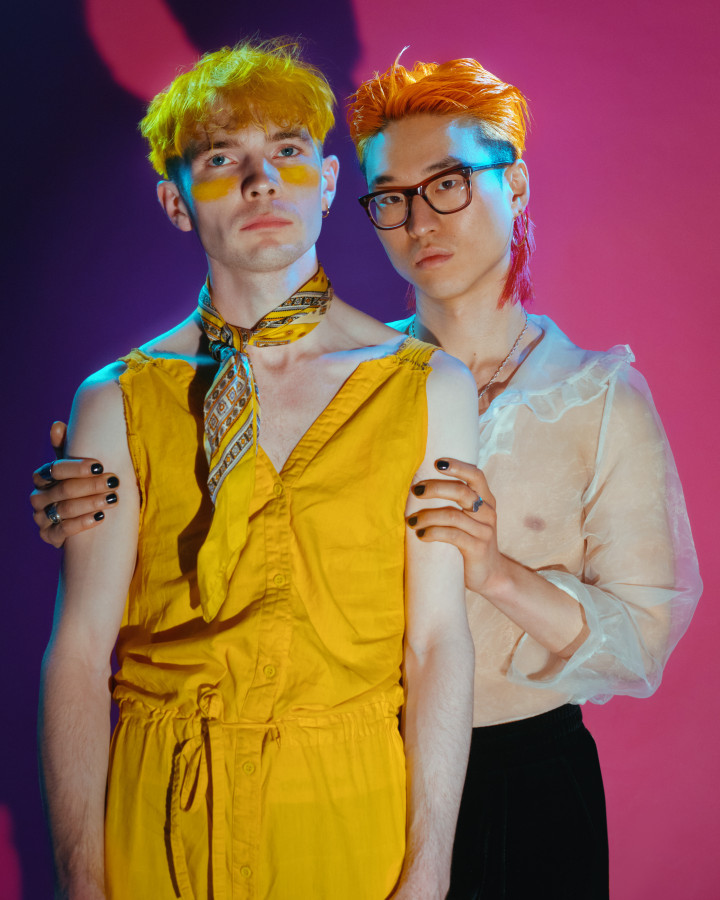